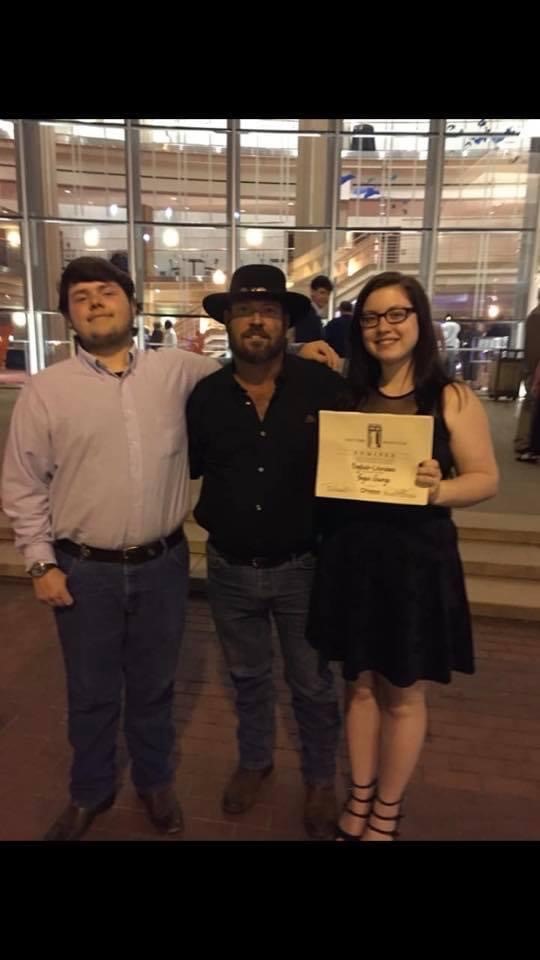 A Service of Remembrance will be hosted by the family at Crawford Community Center on Saturday, July 02, 2022 at 1:00PM (EST)  according to Vance Brooks Funeral Home, Phenix City, AL.

Mr. George was born January 25, 1973 in Columbus, GA son of Glenda Tuttle Hosmer and the late Joseph W. George, Sr. He was a driver for S. A. Recycling for several years. Joseph’s passion in life was playing his guitar and singing the “Blues” with various bands over the years.  A hobby he also enjoyed was buying, selling and working on antique cars. We will always remember him fondly whenever we hear one of his favorite Blues songs or see an antique car.  Your time was far shorter than we would have wanted, but you have left us with some awesome memories to cherish.

To leave a condolence, you can first sign into Facebook or fill out the below form with your name and email. [fbl_login_button redirect="https://vancebrooksfuneralhome.net/obituary/joseph-w-george/?modal=light-candle" hide_if_logged="" size="medium" type="login_with" show_face="true"]
×