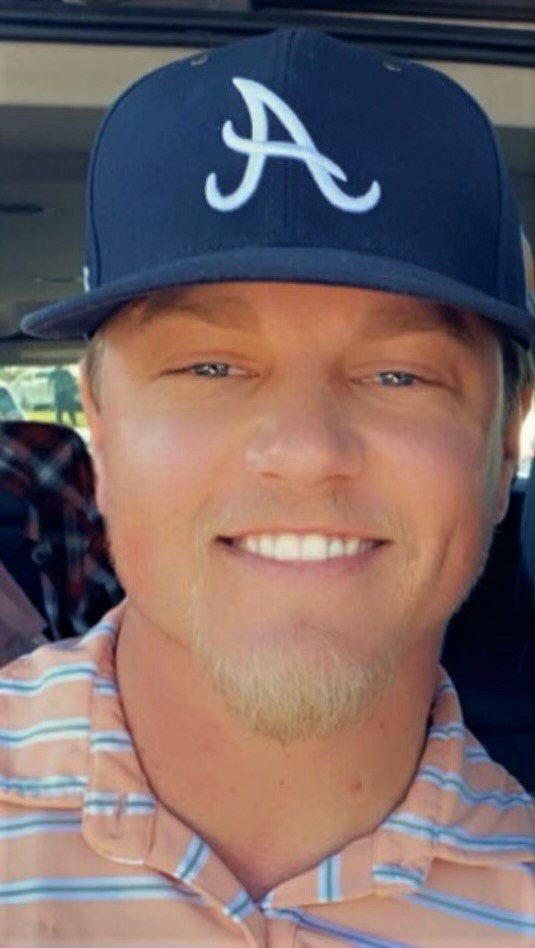 A funeral service will be held 3:00 pm Saturday, June 11, 2022 at Vance Brooks Funeral Home in Phenix City, AL with Rev. Chris Wooden officiating.  The family will receive friends from 1:00 pm until 3:00 pm, two hours prior to the service, at the funeral home.

Chad was born February 9, 1993 in Americus, GA, son of the late Robert Fullman.  He proudly served his country in the United States Army.  After his service in the military, Chad worked as a Sr. Sales Representative for Cintas.  He loved playing softball and played in a local Veterans League.  Chad was also a big National Champion Georgia Bulldog and World Series Champion Atlanta Braves fan.

Flowers will be accepted or donations may be made to the Wounded Warrior Project at www.woundedwarriorproject.org/donate in honor of Chad.

To leave a condolence, you can first sign into Facebook or fill out the below form with your name and email. [fbl_login_button redirect="https://vancebrooksfuneralhome.net/obituary/joshua-chad-fullman/?modal=light-candle" hide_if_logged="" size="medium" type="login_with" show_face="true"]
×