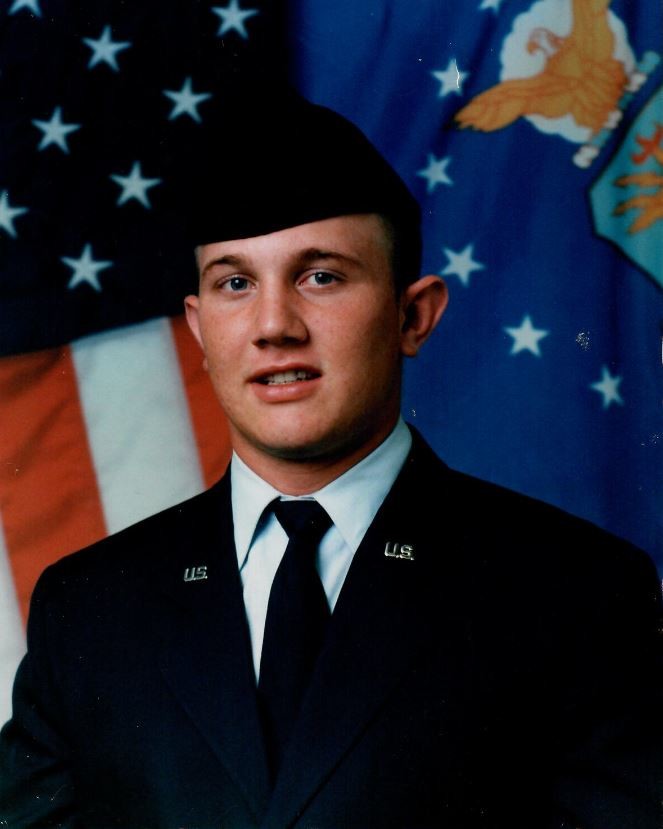 Joshua, son of Jackie Jay Sanes and Teresa Lynn (White) Sanes, was born December 24, 1987 at Fort Benning, Georgia.  After high school, he served his country in the U.S. Air Force with three tours in the middle east during Operation Enduring Freedom.  After serving his country, Joshua began a career as a Diesel Technician and was last employed at Sanes Diesel Repair. He was a member of Avalon Woods Baptist Church, Seale, Alabama, where he was baptized.  Joshua loved to draw, was a huge fan of Superman, and grew up being an avid Georgia Bulldogs football fan.  The family remembers him as a caring and kind person to anyone he met, and a man who loved his children and family immensely.

Condolences may be offered at www.vancebrooksfuneralhome.com.

To leave a condolence, you can first sign into Facebook or fill out the below form with your name and email. [fbl_login_button redirect="https://vancebrooksfuneralhome.net/obituary/joshua-ryan-sanes/?modal=light-candle" hide_if_logged="" size="medium" type="login_with" show_face="true"]
×