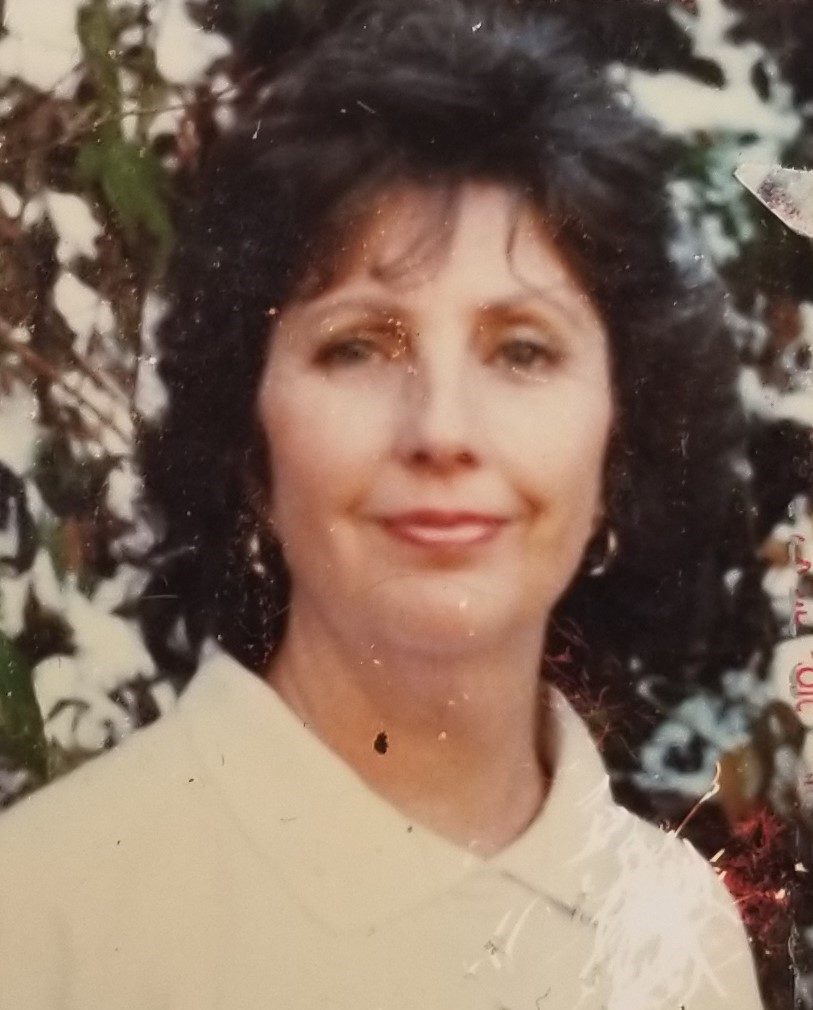 Joyce Elizabeth Outlaw Manning, 87 of Columbus, GA passed away peacefully Tuesday morning, January 4, 2022 at the Columbus Hospice House in Columbus, GA.
A Celebration of Life Funeral Service will be held Saturday, January 8, 2022 at 2:00 PM (EST) at Vance Brooks Funeral Home in Phenix City with Rev. Mike Turner officiating. A private interment will follow at Parkhill Cemetery. The family will receive friends one hour prior to the service at the funeral home in Phenix City.

Mrs. Manning was born August 18, 1934 in Columbus, GA. She was the daughter of the late William Jennings Outlaw and Elizabeth Alva Williams MacNeil. She was retired from the Fieldcrest Outlet Store in Columbus, GA with many loyal years of dedicated service. She enjoyed boating, visiting the beach, putting on her Estee Lauder lipstick, watching her soap operas on TV, and eating chocolate. She was a Christian by faith.

Other than her parents, she was preceded in death by her only brother, Billy Outlaw, and her stepfather, Douglas MacNeil.

She is survived by her loving and devoted husband of 65 years, John Andrew Manning, Sr, one son, John Andrew Manning, Jr, of Phenix City, AL, one daughter, Michele Danese Maltbey of Columbus, GA, a sister, Diane Haywood of Smiths Station, AL, sister-in-law, Dianne Outlaw of Forsyth, GA, two granddaughters, who lovingly referred to their grandmother as “NaNa”, Sirena Maltbey and Rune L. Morningstar, one precious great grandson, Damian Gibson, several nieces, nephews, extended family members and many caring friends. A special appreciation for the care and love shown by all the staff at the Columbus Hospice House.

To leave a condolence, you can first sign into Facebook or fill out the below form with your name and email. [fbl_login_button redirect="https://vancebrooksfuneralhome.net/obituary/joyce-manning/?modal=light-candle" hide_if_logged="" size="medium" type="login_with" show_face="true"]
×