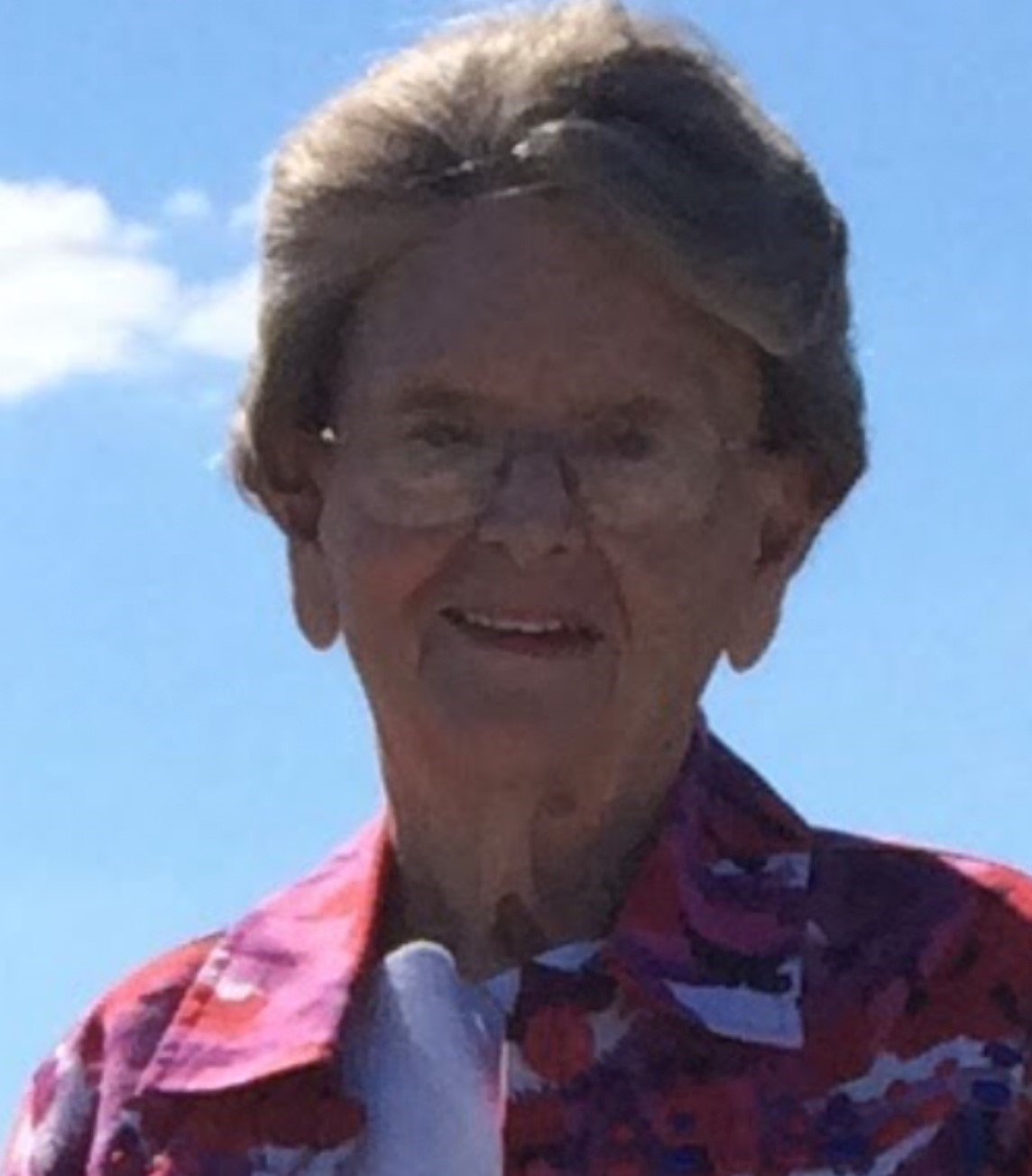 June Pitts Lott, age 91, resident of Phenix City, AL passed away on Friday, December 2, 2022 at Phenix City Health Care, Phenix City, Alabama.
Memorial services are scheduled at the Chapel of Vance Brooks Funeral Home on Monday, December 5, 2022, 2 pm with Reverend Robb Goodman officiating, according to Vance Brooks Funeral Home, 3738 US Hwy 431N, Phenix City, Alabama. The family will receive friends at the funeral home one hour prior to the service on Monday, December 5, 2022 from 1pm until 2pm.
Mrs. Lott, daughter of the late Charles William Pitts and Flossie Annette Scofield, was born March 20, 1931 in Opp, Alabama.
She was a Registered Nurse where she faithfully served families for over 30 years until she retired in the early 90s. During her distinguished nursing career, she began at the Columbus Medical Center, worked for Dr. Schley (Pediatrician), then became a Clinical Nursing Instructor at Cobb Hospital, and finished up her career with the Muscogee County Health Department (Crippled Children’s Clinic). Mrs. Lott was a longtime member of Summerville Baptist Church and member of the Senior Women’s Sunday School Class. She enjoyed taking trips with her husband and family to their condo at Panama City Beach; traveling to various places to include Spain and England; tailgating at Auburn football games; and extensively supporting her husband of over 62 years throughout the 60s, 70s, and 80s, in many civic areas, particularly Glenwood School. Loving and caring for her family, particularly her children and grandchildren was at the top of her priority. The family remembers her as a lady who always took care of not only her family but anyone who needed care.
Besides her parents, she was preceded by her husband Lee Lott, Jr. She is survived by one daughter, Becky Carroll-Meredith and her husband Ray of Phenix City; one son, Ken Lott and his wife Missy of Beauregard, Alabama; six grandchildren,; Katy (Rollins) Moncus of Smiths, Alabama, Abby (Chase) Cook of Phenix City, Rachel Stuckey of Opelika, Alabama, Will (Bailey) Lott of Alabaster, Alabama, Conner (Jessica) Meredith of Kissimmee, Florida, and Jaime (Melissa) Meredith of Buena Vista, Georgia ; ten great grandchildren, Sara Stuckey, Audrey Cook, Lola Moncus, Carsen Crew, Josie Moncus, Cruz Cook, Becca Cook, Charlotte Jane Lott, June Alice Lott, and James Thomas Meredith.
A special remembrance and honor is extended to Pearl Threatts and her family.
In lieu of flowers, contributions can be made to Summerville Baptist Church, 3500 Summerville Road, Phenix City, AL 36867 in her honor.

To leave a condolence, you can first sign into Facebook or fill out the below form with your name and email. [fbl_login_button redirect="https://vancebrooksfuneralhome.net/obituary/june-pitts-lott/?modal=light-candle" hide_if_logged="" size="medium" type="login_with" show_face="true"]
×