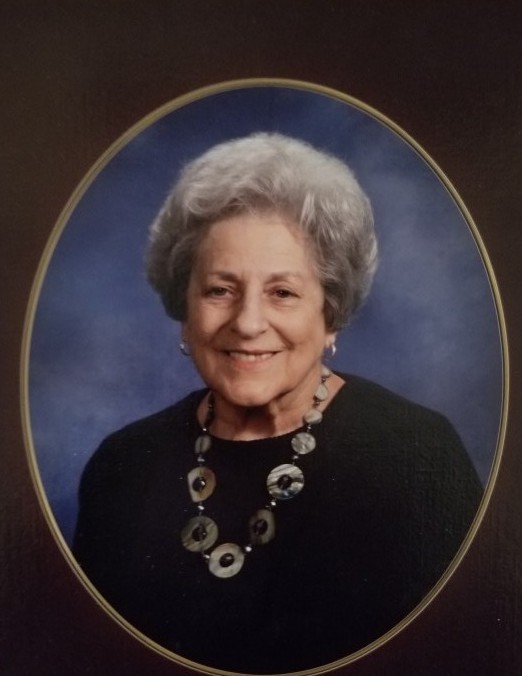 June Calhoun Seagles, age 84 of Phenix City, passed peacefully away on January 18, 2019 at Columbus Hospice. She was surrounded by children and grandchildren. She was born to the late Albert and Ruth Calhoun on June 21, 1934 and grew up in rural south Russell County with her older brother and two sisters. June later attended Central High School, before attending Troy State Teachers College and then received a master’s of education from Auburn University.

She was an active member in both her church (Central Baptist Church) and several other organizations, including the "ADK" teacher’s sorority. She devoted most of her life to education and left a legacy of former students dating back to 1961. She taught at schools all over the southeastern United States, from Miami to New Orleans, and even spent time teaching at a Department of Defense school in Frankfurt, Germany while her husband was stationed in there. She used a calm and soothing style of classroom management and impacted multiple generations of students at all of her stops along the way. Despite her hectic schedule, family and friends were June’s passion. June was proceeded in death by her parents; husband MSG Wayne Seagles retired US Army, brother Albert Calhoun Jr, and sisters Mary Alice Land and Ann McLean.

A celebration of life funeral service will be held 2:00 pm EST on Monday, January 21, 2019 at Central Baptist Church in Phenix City with Pastor Jim Caldwell, and Rev. Richie Ashburn officiating. A private interment will follow on Tuesday at Fort Mitchell National Cemetery.  The family will receive friends on Monday from 1:00 to 2:00 pm EST prior to the service at the church.

In lieu of flowers, the family request contributions to the Columbus Hospice House in memory of Mrs. June Seagles.

To leave a condolence, you can first sign into Facebook or fill out the below form with your name and email. [fbl_login_button redirect="https://vancebrooksfuneralhome.net/obituary/june-seagles/?modal=light-candle" hide_if_logged="" size="medium" type="login_with" show_face="true"]
×