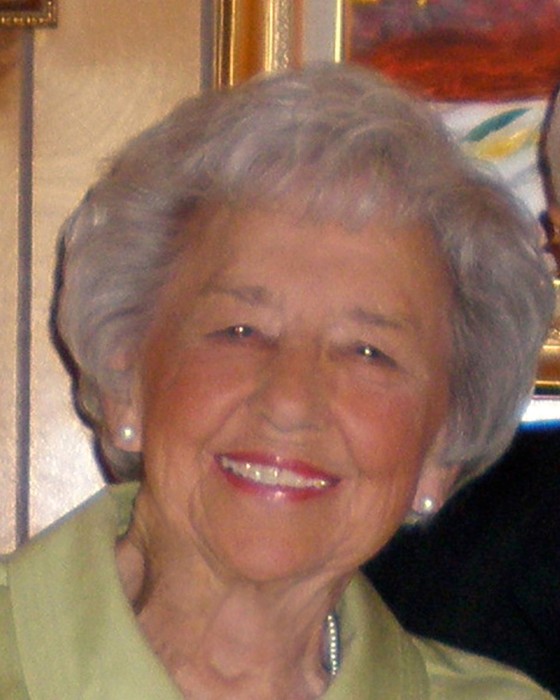 Katherine (Kitty) Stovall Fair passed away at home with her husband and daughter by her side, on March 29, 2017. Memorial services are scheduled for 11:00 on Monday, April 3rd, at First Presbyterian Church in Phenix City, Al. This service will be presided over by Rev. Taylor Brown, Rev. Nelson Kittle and Rev. Dr. Thom Peavy. Reception will follow immediately after the service hosted by the women of the church. Interment will be at Ft. Mitchell National Cemetery.

Mrs. Fair was born on December 2, 1925, in Sikes, La. She was the daughter of Dr. and Mrs. George Stovall. She attended public school in Baton Rouge, La. and was a graduate of Louisiana State University and a member of the Delta Zeta Sorority. She received her Master’s degree from the University of Georgia. She taught 4th grade at Double Churches Elementary School in Columbus, GA until she retired in 1989.

Other than her parents, brothers, Dr. Chaille Stovall,George William Stovall and sister, Norma Ellen Morgan, preceded her in death.

She was married August 13, 1949 in Baton Rouge, La. She moved to New York City where she worked for the Social Science Research Council and the Public Relationship Dept. of Standard Oil Co. of NJ. They later moved to Dearborn, Michigan, Evanston, IL and Glenview, IL. She worked in the Radio, TV, Film Department of Northwestern University before working in Glenview for the Superintendent of Education.

They moved to Athens, Georgia in 1967 where Mr. Fair taught at the University of Georgia and Mrs. Fair earned her Master’s degree in Education, in 1974. Mr. and Mrs. Fair moved to Columbus, Georgia where she began teaching at Double Churches Elementary.

Mrs. Fair was the quintessential Southern Lady. She was a giver in every situation. She always asked, “How can I help?” She never criticized or denigrated anyone in anyway. She was a gracious hostess, talented artist, decorator, avid reader, and dedicated church member. She was blessed with a long and happy life, lived with warmth and grace.

Flowers are welcomed or donations may be made to the First Presbyterian Church in Phenix City, Alabama or your favorite charity in her memory.

To leave a condolence, you can first sign into Facebook or fill out the below form with your name and email. [fbl_login_button redirect="https://vancebrooksfuneralhome.net/obituary/katherine-kitty-fair/?modal=light-candle" hide_if_logged="" size="medium" type="login_with" show_face="true"]
×