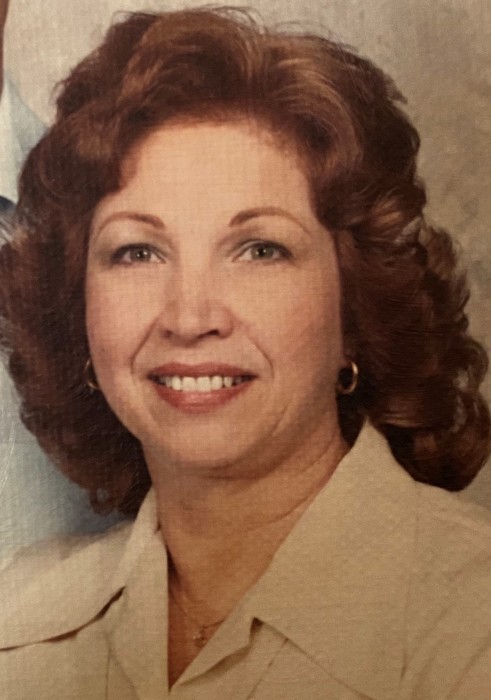 Kay Janice Jones, 82, of Phenix City, AL died at her residence Thursday, April 16, 2020 while surrounded by her family.

A private service will be held at a later date according to Vance Brooks Funeral Home, Phenix City, AL.

Mrs. Jones was born July 29, 1937 in Phenix City, AL daughter of the late Louis Walker Hodge, Jr. and Eva Shirley Hodge. She had retired from Cobb Hospital after many dedicated years of service as a Medical Lab Technician. Mrs. Jones had graduated from Central High School and was a member of the American Medical Association (AMT). She will be missed but cherished in our hearts and memories.

To leave a condolence, you can first sign into Facebook or fill out the below form with your name and email. [fbl_login_button redirect="https://vancebrooksfuneralhome.net/obituary/kay-janice-jones/?modal=light-candle" hide_if_logged="" size="medium" type="login_with" show_face="true"]
×