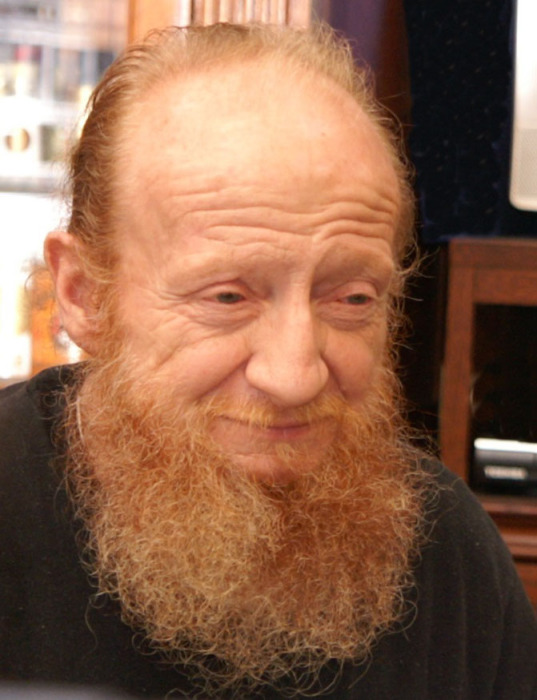 Rusty was born January 29, 1955 in Phenix City, AL, to the parents of Jimmie Taylor and Lucy Mae Taylor.  Rusty was a Legionnaire of the Phenix City Moose Lodge No 1876.  He was a loving husband, father, grandfather and friend.  He will forever be missed.

Other than his parents, Rusty is predeceased by his brother Gary Taylor. 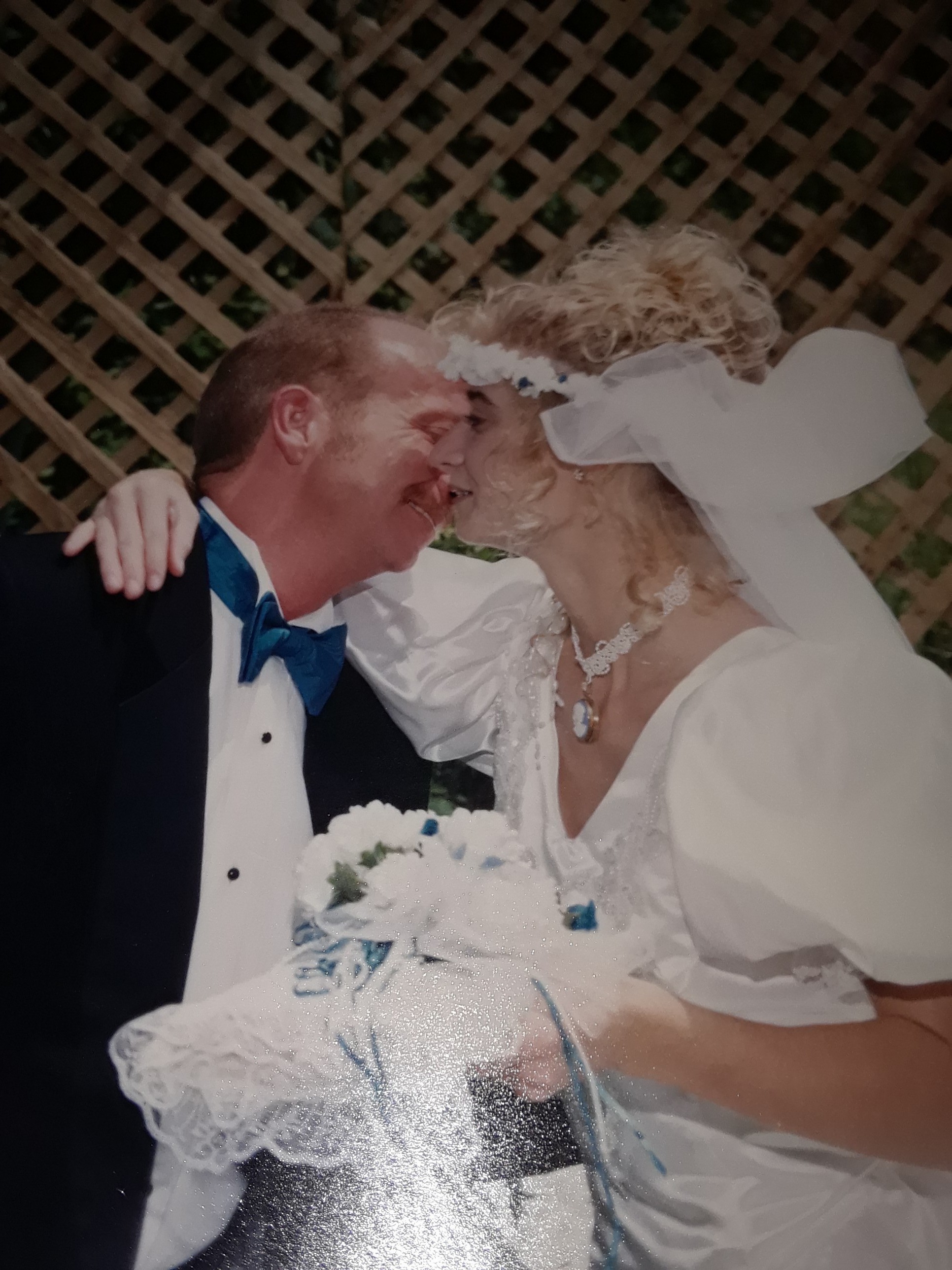 To leave a condolence, you can first sign into Facebook or fill out the below form with your name and email. [fbl_login_button redirect="https://vancebrooksfuneralhome.net/obituary/kelly-rusty-timothy-taylor/?modal=light-candle" hide_if_logged="" size="medium" type="login_with" show_face="true"]
×