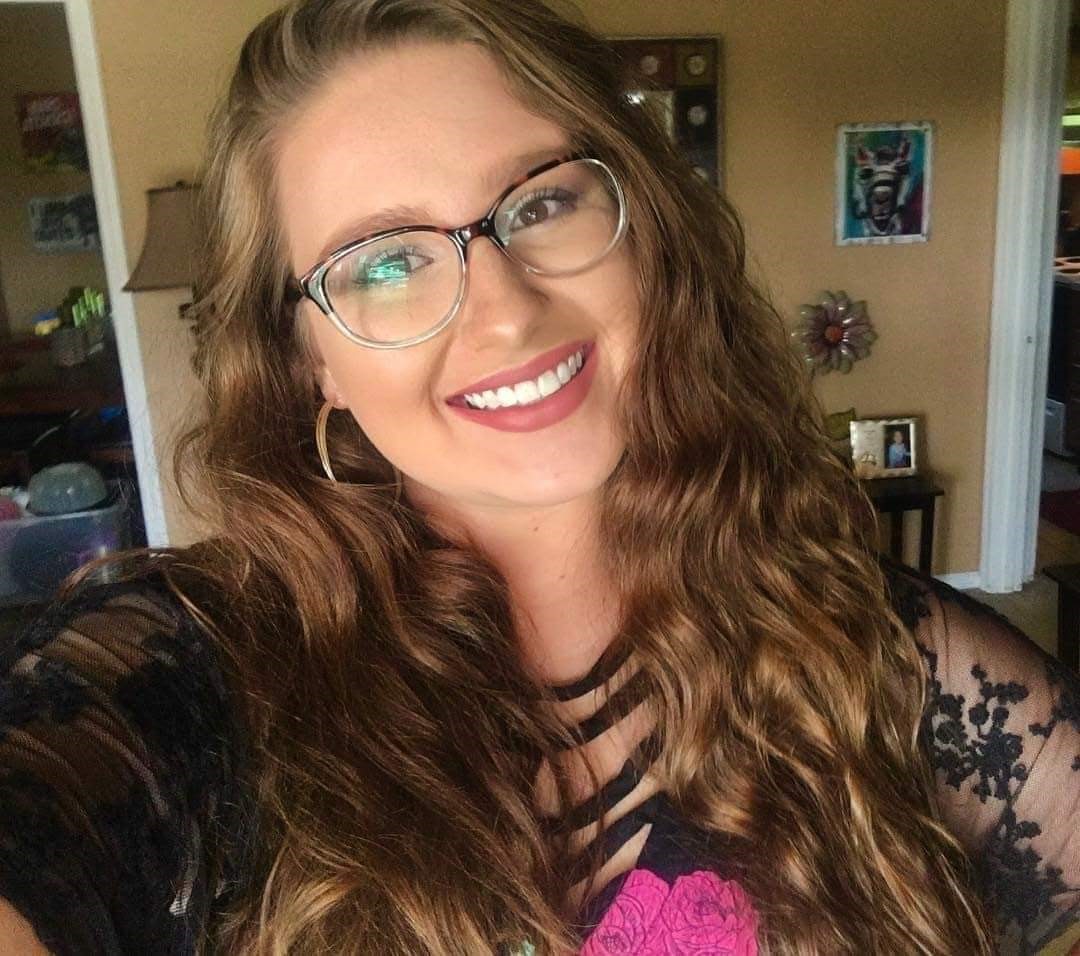 A funeral service will be held at 11:00 am EDT Thursday, November 3, 2022 at Vance Brooks Funeral Home in Columbus, GA with Rev. Brad McDaniel officiating.  Interment will follow at Parkhill Cemetery.  The family will receive friends Thursday morning from 10:00 am until 11:00 am EDT, one hour prior to the service, at the funeral home.

Kelsey was born in Columbus, GA, the daughter of Edward Deriso and Fonda Deriso, both of Columbus, GA.  She enjoyed all activities on the water, especially kayaking.  Additionally, Kelsey was a big music fan and a huge Alabama football fan.  She attended New Beginnings Church in Phenix City, AL.

Kelsey was preceded in death by two aunts: Vickie Anderson and Linda Yeadon, as well as one uncle: Danny Deriso.

Online condolences may be shared at wwww.vancebrooksfuneralhome.net.

To leave a condolence, you can first sign into Facebook or fill out the below form with your name and email. [fbl_login_button redirect="https://vancebrooksfuneralhome.net/obituary/kelsey-deriso/?modal=light-candle" hide_if_logged="" size="medium" type="login_with" show_face="true"]
×