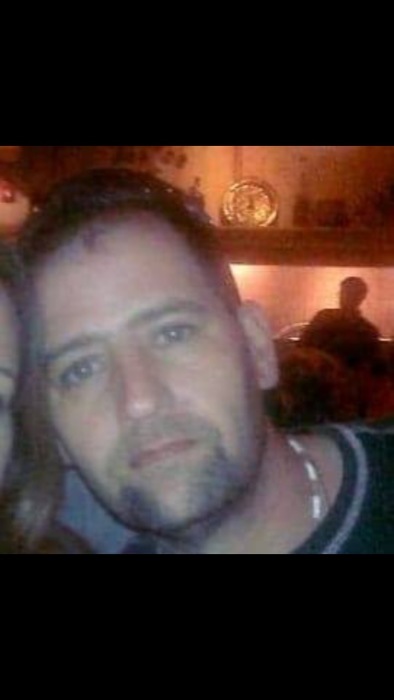 Kenneth Barry Wyne, 48, of Phenix City, AL passed away Wednesday morning, October 9, 2019 in the comfort of his home.

Kenneth was born December 21, 1970 in California to the late Roxanna Hollingshead Wyne and Donald Earl Wyne Sr.  He had served as a police officer with the Monument Police Department in Monument, CO.  He enjoyed reading, playing pool, the outdoors, fishing, and was known for his art as a magician.  He loved entertaining friends and family.  His greatest joy was the love of his family and especially his grandchildren.  He was a Mormon by faith.  Other than his mother, he was preceded in death by a sister, Jennifer Mennie. 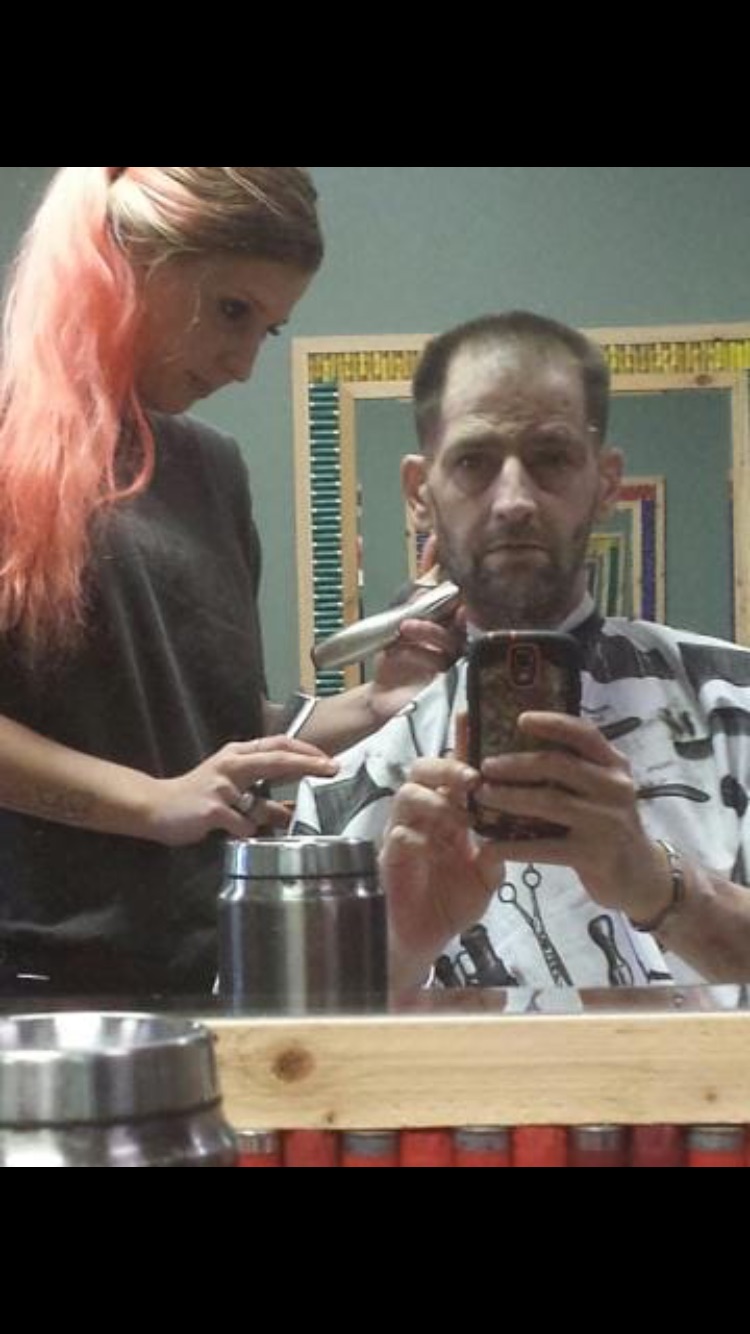 To leave a condolence, you can first sign into Facebook or fill out the below form with your name and email. [fbl_login_button redirect="https://vancebrooksfuneralhome.net/obituary/kenneth-barry-wyne/?modal=light-candle" hide_if_logged="" size="medium" type="login_with" show_face="true"]
×