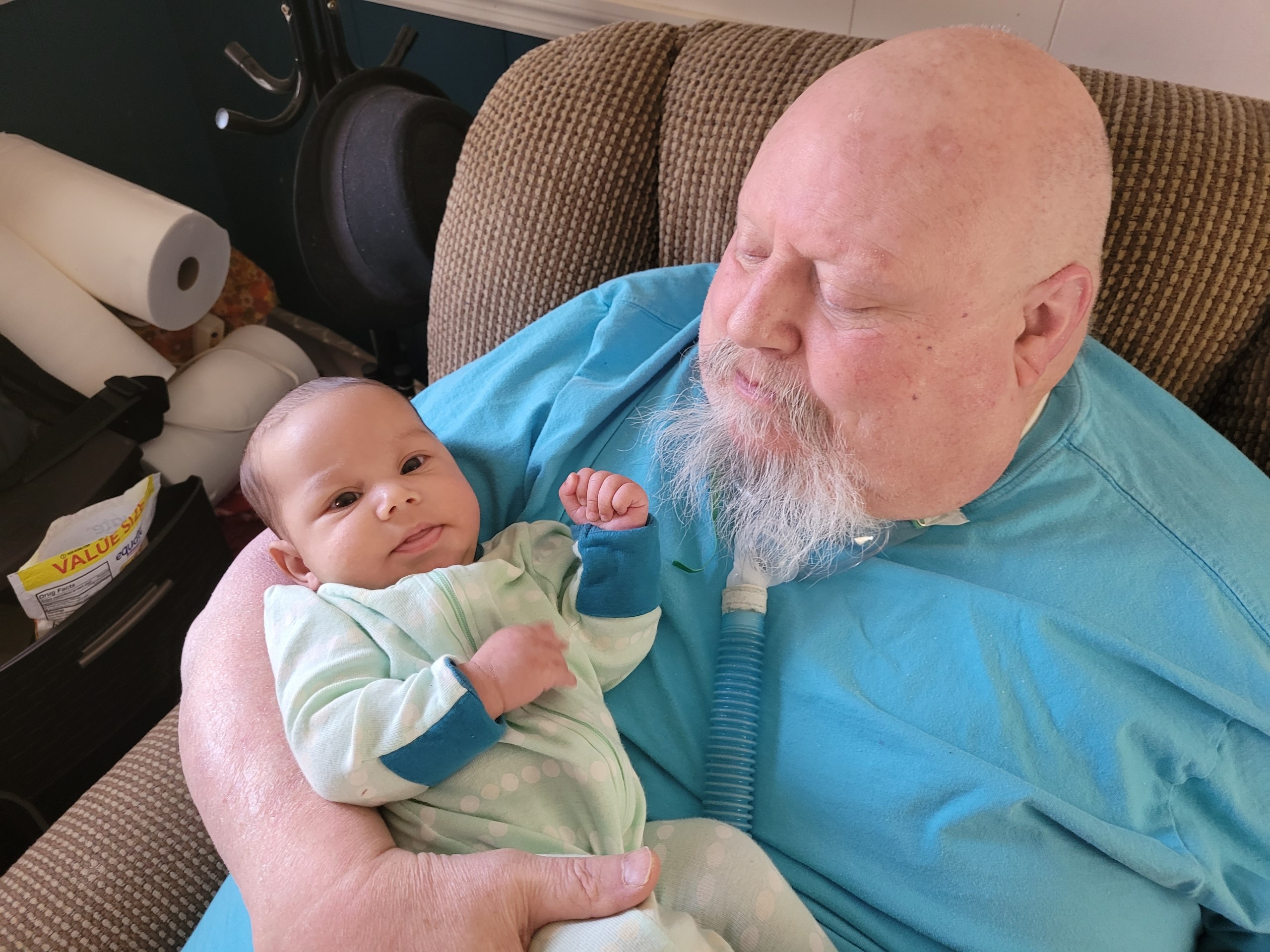 Graveside Services will be held at 10:00 AM (EST) on Friday, April 15, 2022 in Ft. Mitchell National Cemetery with U. S. Navy honors according to Vance Brooks Funeral Home, Phenix City, AL.

Mr. Conklin was born September 01, 1956 in Philadelphia, PA son of the late William Paul Conklin and Delores Maria Kevin Conklin. He was a proud third generation Navy veteran. His grandfather was a medic at Pearl Harbor and an uncle was a “River Rat” in Vietnam.  Kevin was a jokester, who loved to play pranks and tell a good story. He was gifted with a mechanical aptitude, a trait that has been passed on to his children and grandchildren.  Kevin could disassemble almost anything and put it back together again. He will be remembered for his loving kindness toward his family and others, never meeting a stranger. We will miss him, but he has left an indelible mark on our lives forever.

Mr. Conklin was preceded in death by his parents and an infant son, Tommy Conklin.

To leave a condolence, you can first sign into Facebook or fill out the below form with your name and email. [fbl_login_button redirect="https://vancebrooksfuneralhome.net/obituary/kevin-w-conklin/?modal=light-candle" hide_if_logged="" size="medium" type="login_with" show_face="true"]
×