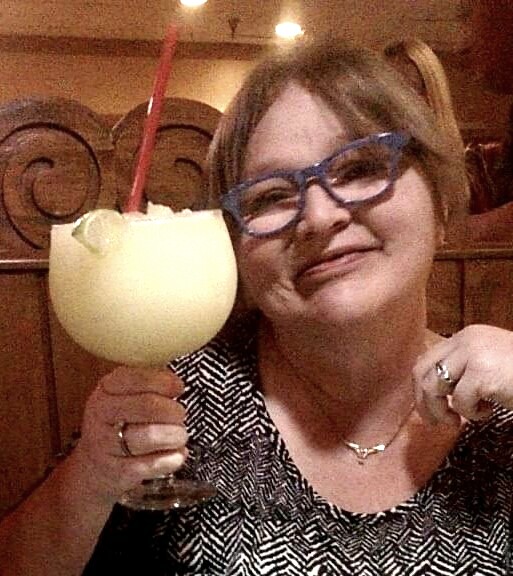 A Service of Remembrance will be held 2:00 PM on Friday, October 28, 2022 in Lakeview Memory Gardens according to Vance Brooks Funeral Home, Phenix City, AL.

Mrs. Clark was born November 25, 1964 in Columbus, GA daughter of the late Ozy Cosby and Mabel Pless Cosby. She was a homemaker who loved every minute taking care of her family and others. Kimberly was always giving and helping others even at the expense of her own needs. All of this was done out of a heart full of love. “Mia” was an expert at spoiling her nine grandchildren sharing special treats and little secrets that only grandmothers can share. She was also very funny causing others to laugh and smile. We will miss her big heart, warm smile, gentle touch and giving ways, but these things have made us better. We will continue to share with others because she shared so freely with us.

In addition to her parents, Ozy and Mabel Cosby,  she was also preceded  in death by her husband, Douglas Edward Clark, two siblings, Jeffrey Cosby and Cathy Evans and a daughter, Heather McRae.

To leave a condolence, you can first sign into Facebook or fill out the below form with your name and email. [fbl_login_button redirect="https://vancebrooksfuneralhome.net/obituary/kimberly-cosby-clark/?modal=light-candle" hide_if_logged="" size="medium" type="login_with" show_face="true"]
×