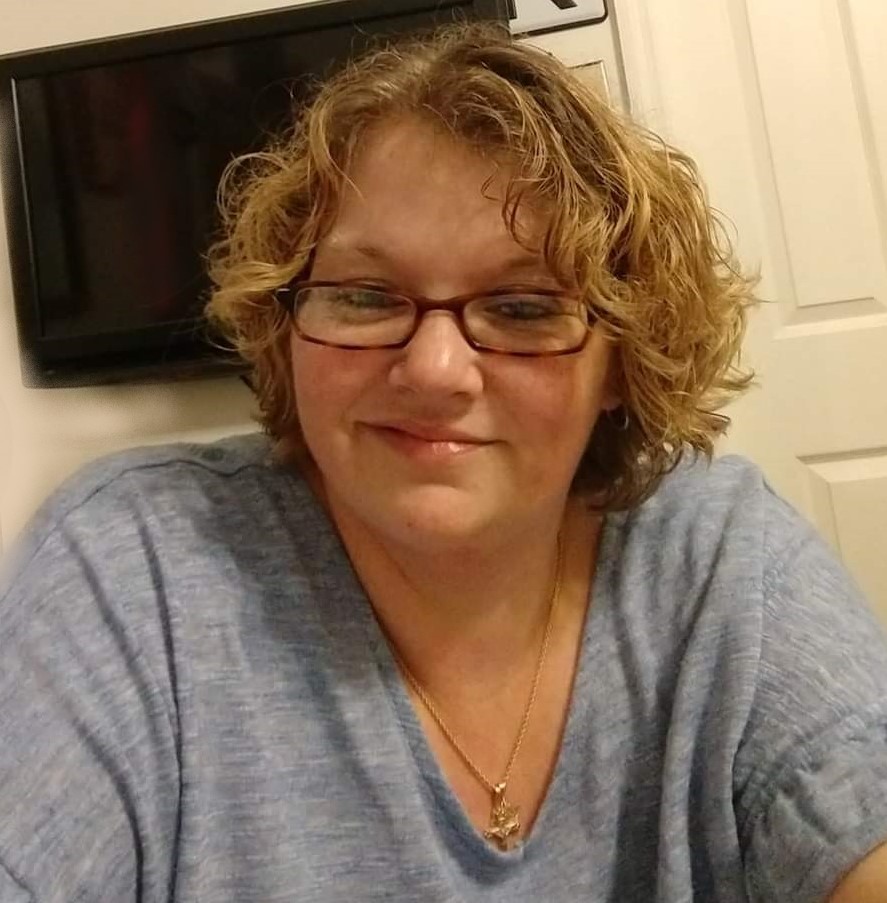 Kristina Michaud Swinford, 38, of Phenix City, AL died at her residence on Tuesday, June 07, 2021.
Funeral Services will be held at 2:00 PM on Tuesday, June 15, 2021 in the Chapel of Vance Brooks Funeral Home, Phenix City, AL. Interment will follow in Lakeview Memory Gardens. The family will receive friends one hour prior to the service at the funeral home.
Mrs. Swinford was born March 11, 1983, in Phenix City, AL daughter of Normand Michaud and the late Linda McAllister Michaud. She was a homemaker who loved her family and went to great lengths to care for them. Kristina enjoyed collecting John Deere and Coca Cola memorabilia. Her collection of both is huge! She also enjoyed Auburn Football, hosting family and friends on game day. Kristina’s heart was enormous, and she welcomed anyone who needed her help. She will be missed in our daily routine, but her memories are forever captured in our hearts and memories.
Other than her mother, Linda McAllister Michaud, she was preceded in death by her paternal grandparents, Mac and Char Char McAllister and maternal grandparents, Rachel and Normand Michaud; and Grandpa Victor Gonzalez.
Survivors other than her father, Norman Michaud, include her husband of 18 years, Michael Swinford, Phenix City, AL; two children, Jennifer “Jenny” Swinford and Michael “Bubba” Swinford, Jr. both of Phenix City, AL; two siblings, Mary Michaud, Auburn, AL and Normand Robert Michaud, III (Kristi), Seale, AL; mother-in-law, Carla Anderson; brother-in-laws, Donnie Plotner (Leanna) and Johno Plotner, sister-in-law, Roxanne Birmingham; several nieces, nephews and friends.

To leave a condolence, you can first sign into Facebook or fill out the below form with your name and email. [fbl_login_button redirect="https://vancebrooksfuneralhome.net/obituary/kristina-michaud-swinford/?modal=light-candle" hide_if_logged="" size="medium" type="login_with" show_face="true"]
×