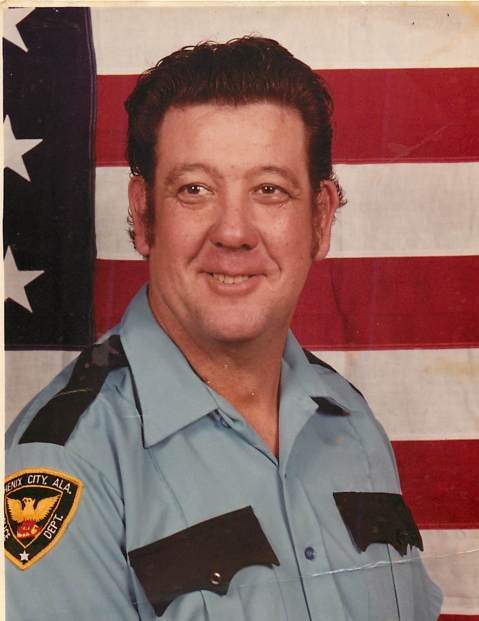 Funeral services will be held at 3:00 pm EST, on Thursday, January 4, 2018, at Vance Memorial Chapel, with Reverend Emory Evans officiating. Interment will be held at Lakeview Memory Gardens and the family will receive friends one hour before the service, at the funeral home.

Mr. Clark was born in Louisville, AL, the son of the late James and Eula Clark. He worked for the Phenix City Police Department as both an officer and as Head Jailer. Later he raised cattle and other livestock and was known as “Watermelon Man” for selling produce. He also attended White Rock Assembly of God.

Other than his parents he is preceded in death by a son, Gregory Ladon Clark, brothers, William Clark, Dennis Clark, Lewie Clark and Lloyd Clark, sisters, Lorene Faircloth and Janice Clark.

Condolences may be made online at vancememorialchapel.net

To leave a condolence, you can first sign into Facebook or fill out the below form with your name and email. [fbl_login_button redirect="https://vancebrooksfuneralhome.net/obituary/ladon-clark/?modal=light-candle" hide_if_logged="" size="medium" type="login_with" show_face="true"]
×