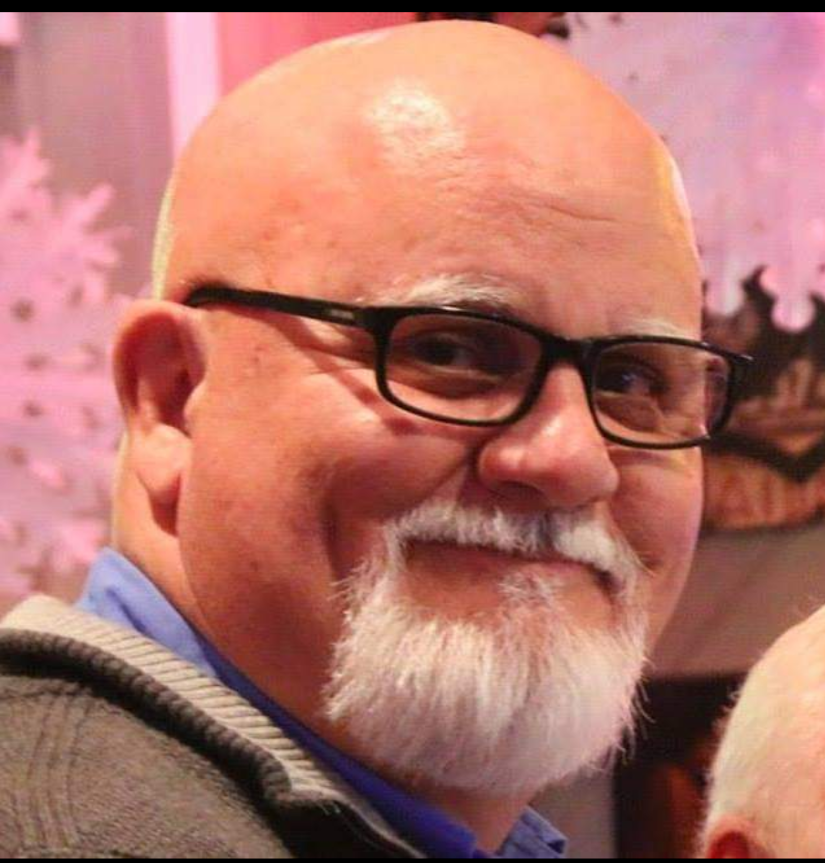 Larry had a big heart, always helping people.  He was a member and deacon of Golden Acres Baptist Church and loved the Lord with all his heart.  His biggest passion was riding motorcycles, as he enjoyed taking trips with other riders from the church and the local area.

Larry is survived by his son, Brent Dicks and Tiffany of Phenix City, Alabama; four grandchildren, Abbigail Dicks, Brent “Ty” Dicks, Jr., Gracie Newman, and Kolten Parker and many other relatives and friends.

To leave a condolence, you can first sign into Facebook or fill out the below form with your name and email. [fbl_login_button redirect="https://vancebrooksfuneralhome.net/obituary/larry-dicks/?modal=light-candle" hide_if_logged="" size="medium" type="login_with" show_face="true"]
×