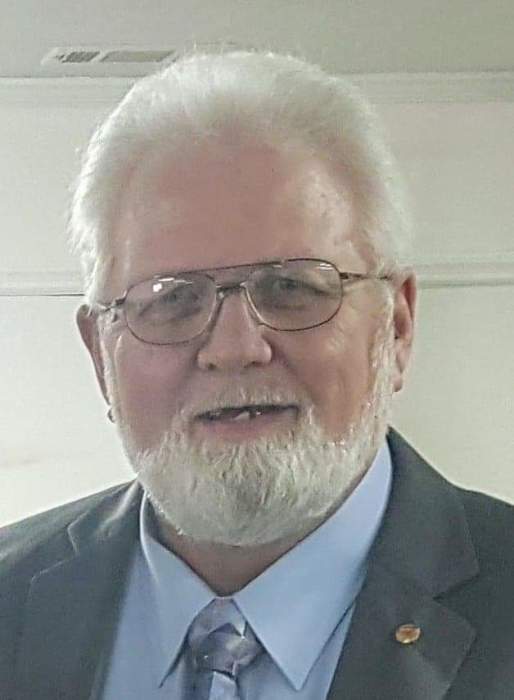 Mr. Newman, son of the late Bobby Lee Newman and June Janalee Craft Newman, was born December 2, 1950 in Columbus, Georgia.  He attended Jordan High School where he played football, graduating in 1969.  After high school he began working in the retail food industry where he faithfully worked for over 45 years.  Mr. Newman was a member of Grace Church of the Nazarene in Columbus, Georgia; an avid Atlanta Braves, Alabama Football, and Georgia Football fan; and enjoyed spending time watching old western movies, particularly John Wayne movies.  He was a collector of Star Trek memorabilia , and enjoyed watching Star Trek episodes on T.V.   Mr. Newman is being remembered by his family as a man who loved his family immensely, particularly his wife, daughter, brother, sister, and grandchildren.  He was a humble, loving, hardworking man, and was the epitome of a caring and sweet husband and father.

Flowers are accepted or contributions can be made to the American Cancer Society at www.cancer.org.

To leave a condolence, you can first sign into Facebook or fill out the below form with your name and email. [fbl_login_button redirect="https://vancebrooksfuneralhome.net/obituary/larry-wayne-newman/?modal=light-candle" hide_if_logged="" size="medium" type="login_with" show_face="true"]
×