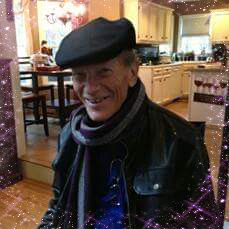 Leigh Walter Smith, CPT, US Army (Retired), 68, of Columbus, Ga passed away Sunday, May 14, 2017 at his home in Columbus.  A memorial service with full military honors will be held at Vance-Brooks Funeral Home, 4048 Macon Road, Columbus, GA on Thursday, May 18, 2017 beginning at 11:00 A.M. EST with Eric Smith officiating. The family will receive friends one hour prior to the service, beginning at 10:00 A.M..

Mr. Smith was born December 23, 1948 in Brunswick, ME to the parents late Leroy Walter Smith and Norma McLuer Smith.  He served proudly in the United States Army and retired as a Captain.  He served during the Vietnam War, where he received the Bronze Service Star, the Purple Heart and the Vietnam Cross of Gallantry with Palm.   He was also employed as a computer programmer in the Civil Service for twenty years.  He enjoyed playing chess and games, reading and traveling.

Mr. Smith was a loving, caring husband, father, grandfather, brother and friend.  He will be greatly missed. 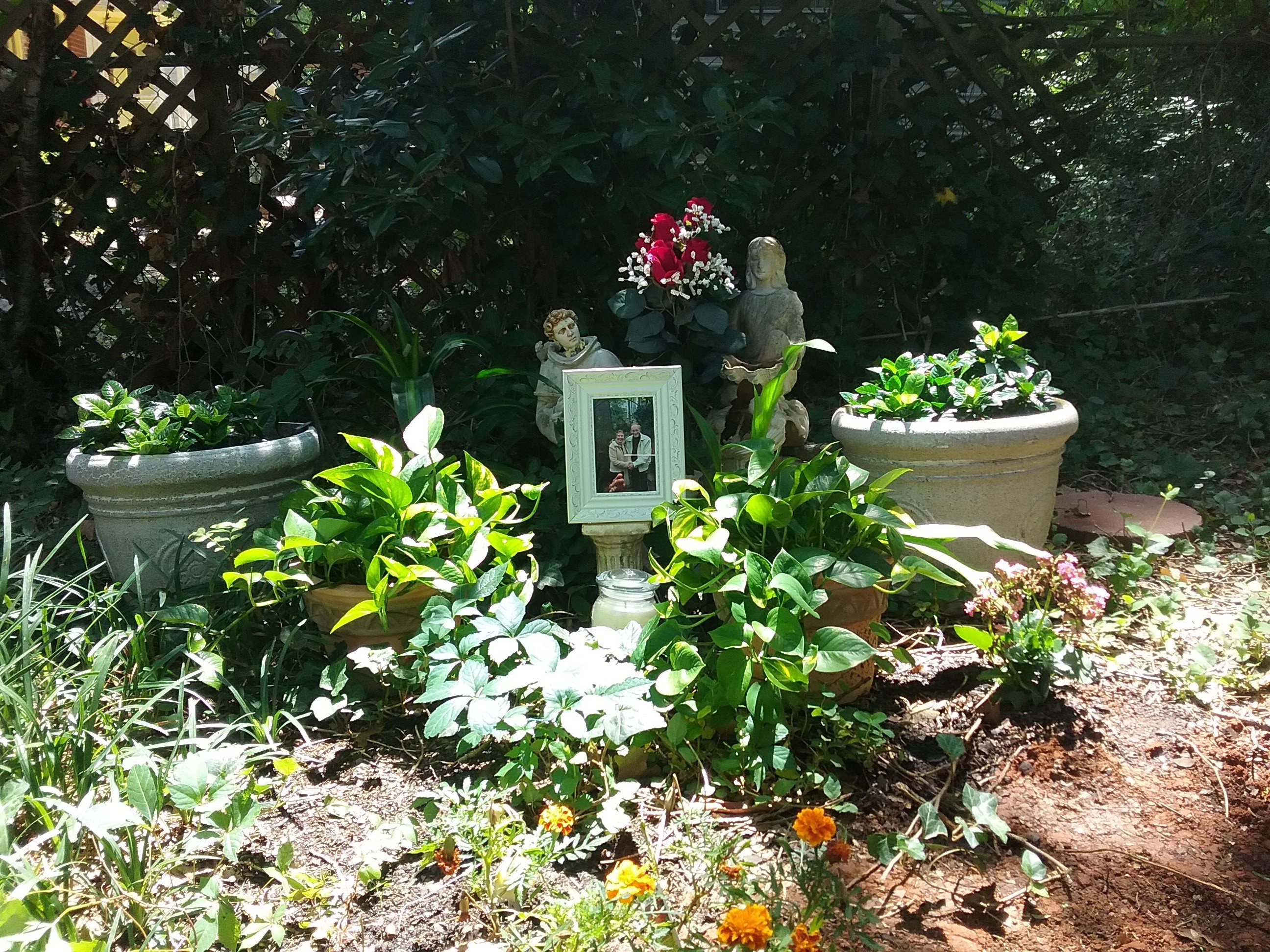 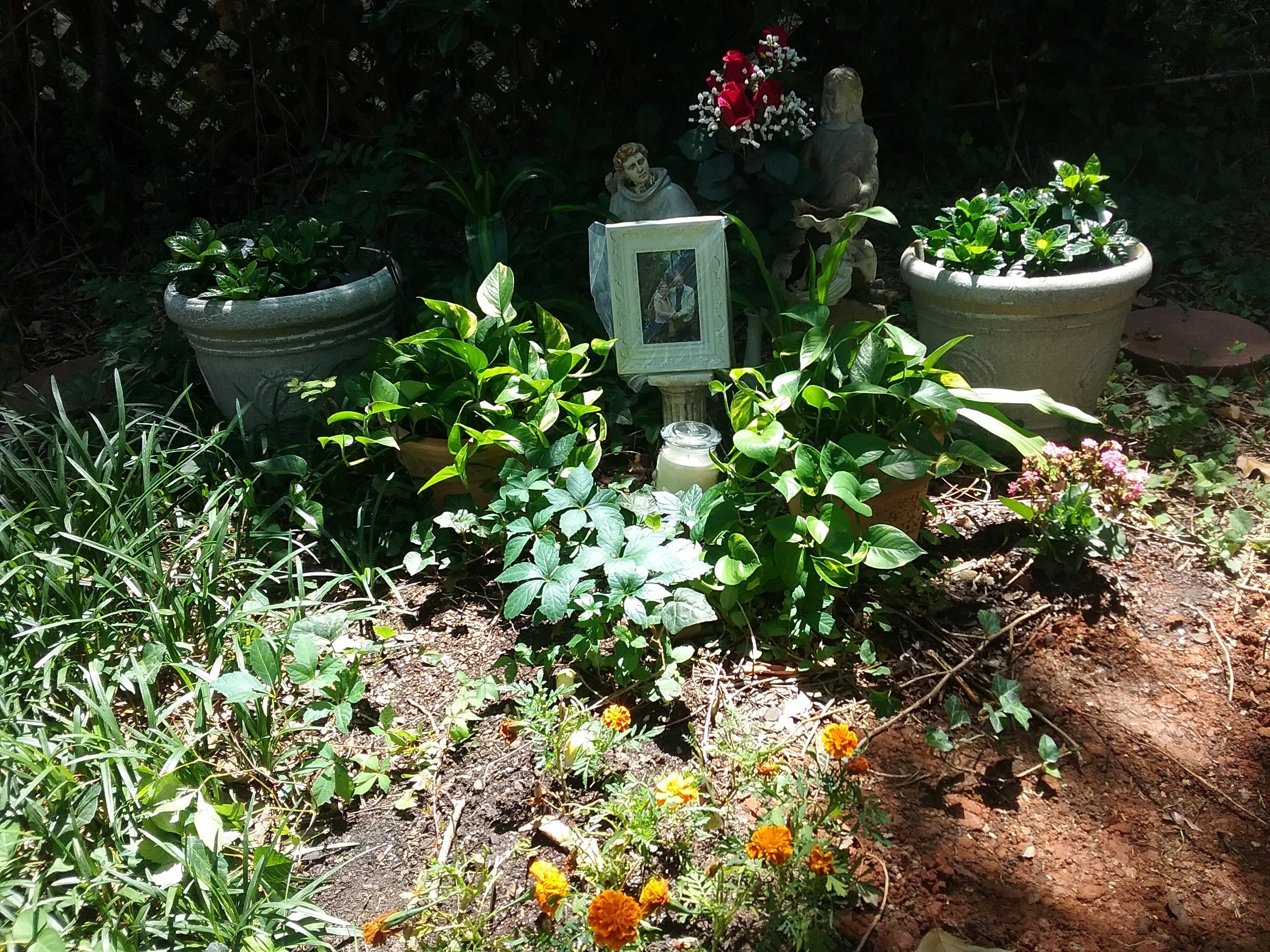 To leave a condolence, you can first sign into Facebook or fill out the below form with your name and email. [fbl_login_button redirect="https://vancebrooksfuneralhome.net/obituary/leigh-walter-smith-cpt-us-army-retired/?modal=light-candle" hide_if_logged="" size="medium" type="login_with" show_face="true"]
×