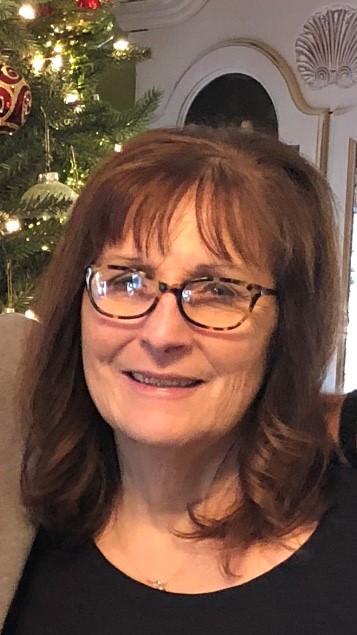 Linda Knox McCarty, 72, of Smiths Station, AL was called home on Saturday, December 04, 2021 while at UAB Hospital, Birmingham, AL.
Graveside Services will be held at 10:00 AM (EST) on Thursday, December 09, 2021 in Lakeview Memory Gardens with Rev. Andrew Spires officiating according to Vance Brooks Funeral Home, Phenix City, AL.
Mrs. McCarty was born October 27, 1949 in Columbus, GA daughter of the late Harold Knox and Mary Florence McKenzie Knox. Ms. Linda was a long-time active member of Lakewood Baptist Church. She was a devoted wife and mother who was deeply loved and cherished by her family and friends. Ms. Linda touched the lives of those who were fortunate enough to know her. She was always graceful, right up until the Lord called her home.
Mrs. McCarty was preceded in death by her parents and a brother, Eugene Knox.
Survivors include her husband of 53 years, Bobby McCarty; three children, Shannon Tillery and her husband, Danny, Shane McCarty and Shea McCarty; one brother, Bobby Knox and his wife, Carolyn; one sister, Pam Gouge and her husband, Mack; grandchildren, nephews and close friends.
In lieu of flowers the family requests donations be made to your favorite charity in her memory.

To leave a condolence, you can first sign into Facebook or fill out the below form with your name and email. [fbl_login_button redirect="https://vancebrooksfuneralhome.net/obituary/linda-knox-mccarty/?modal=light-candle" hide_if_logged="" size="medium" type="login_with" show_face="true"]
×