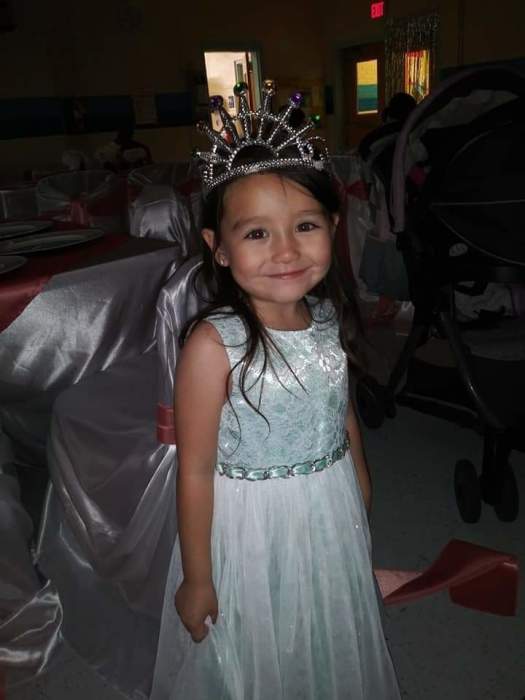 Little Azul was born May 12, 2015 in Columbus, GA daughter of Jose Nunez-Rodriguez and Shannon Stokes. She was always making those around her laugh and smile. Little Azul was “all girl” and enjoyed playing dress up with her family and friends. Though her time with us was cut short, we know she is now one of God’s Little Angels looking down on us and still smiling.

Little Azul was preceded in death by her uncle Albert Stokes, III and cousin, Dakota Thorsen.

To leave a condolence, you can first sign into Facebook or fill out the below form with your name and email. [fbl_login_button redirect="https://vancebrooksfuneralhome.net/obituary/little-azul-nunez/?modal=light-candle" hide_if_logged="" size="medium" type="login_with" show_face="true"]
×