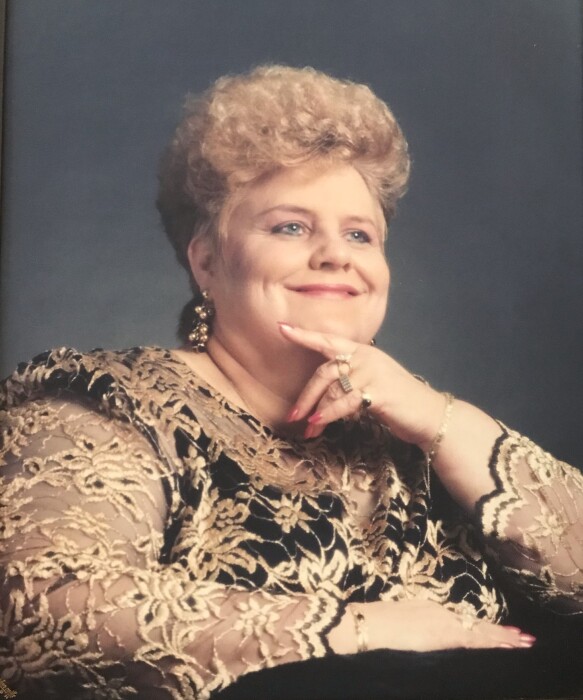 Mrs. Bailey, daughter of the late Luther Z. Mathis and Myrtice Annie Nolan Mathis, was born October 8, 1947 in Ellerslie, Georgia. After graduating from high school, she worked at Harris County Extension Office for over nine years until she was needed to be a caretaker for her mother-in-law. Later on, Mrs. Bailey wanted to pursue her dream of helping young children, and began working in the Harris County School system as a teacher’s aide. She then transitioned to a secretariat position at Little Skool Daycare until she retired.

Mrs. Bailey was very passionate towards spending quality time with her family. She enjoyed visiting with friends and was a mentor to many. Mrs. Bailey looked forward to watching ministries on SBN, cross-stitch, needlepoint, and sewing. The family remembers her as a Christian lady who not only witnessed to people about the Lord, but also led by example.

Other than her parents, Mrs. Bailey was preceded in death by her husband of 49 years, Carl Dean Bailey; and a brother, Pete Mathis. She is survived by two sons, Robby Bailey and his wife Patricia of Midland, and Jeff Bailey and his wife Annette of Geneva, Georgia; one sister, Nancy Dowling and her husband Bob of Columbus; six grandchildren, Tiffani Byrd and her husband Caleb, Cameron Smith, Dustin Bailey, Gauge Bailey, Levi Bailey, and Elijah Bailey; many other relatives and friends. 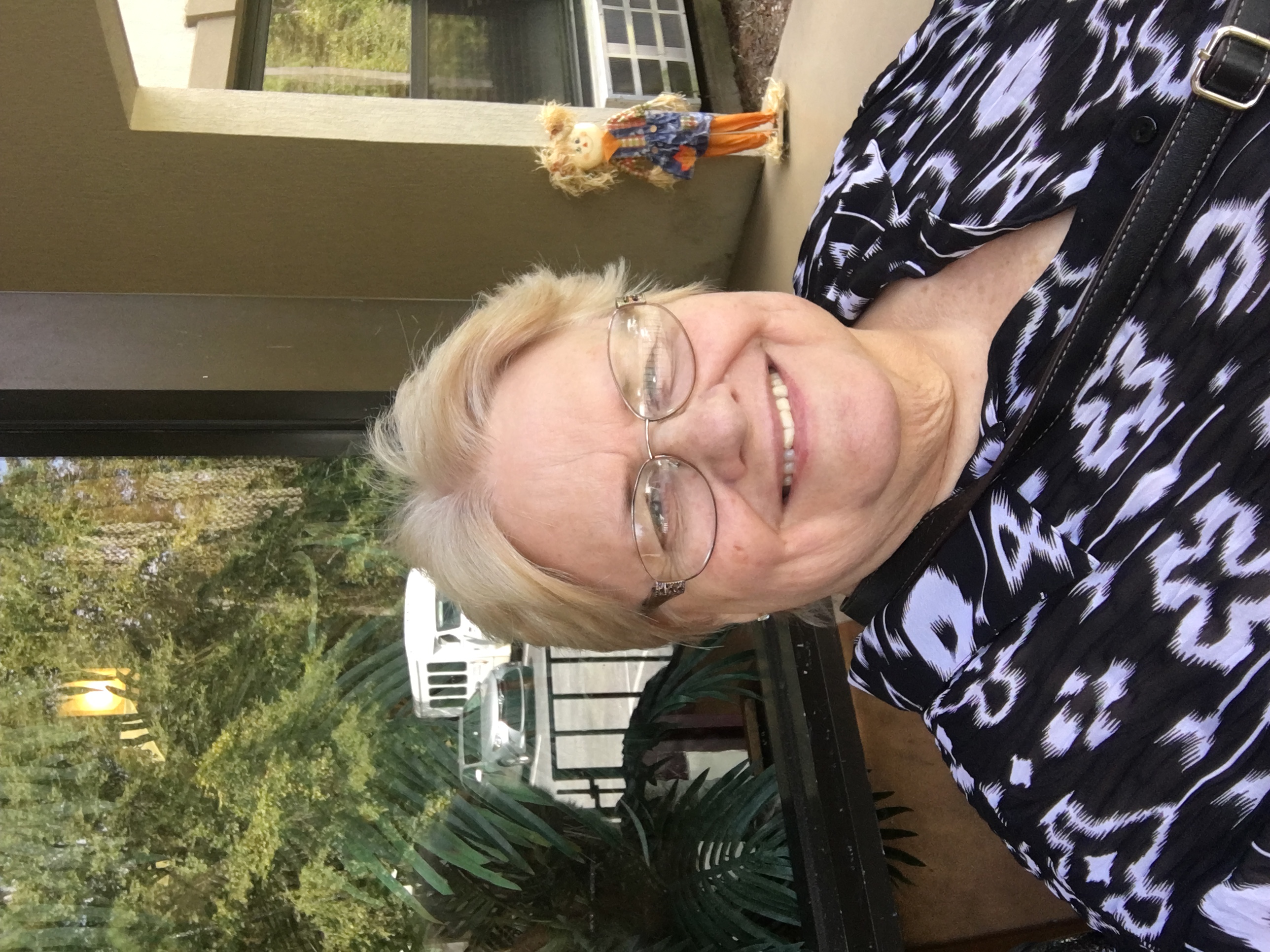 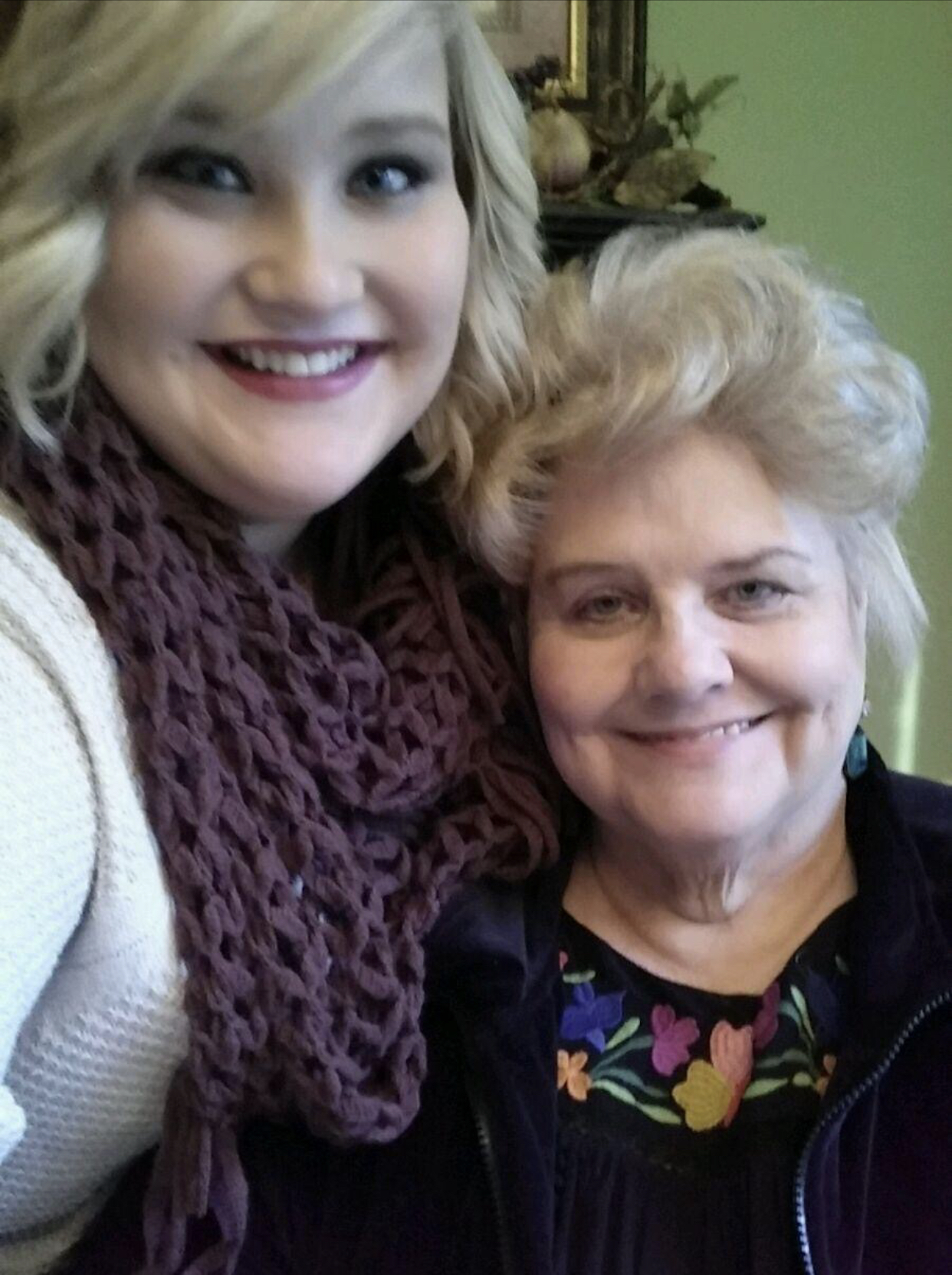 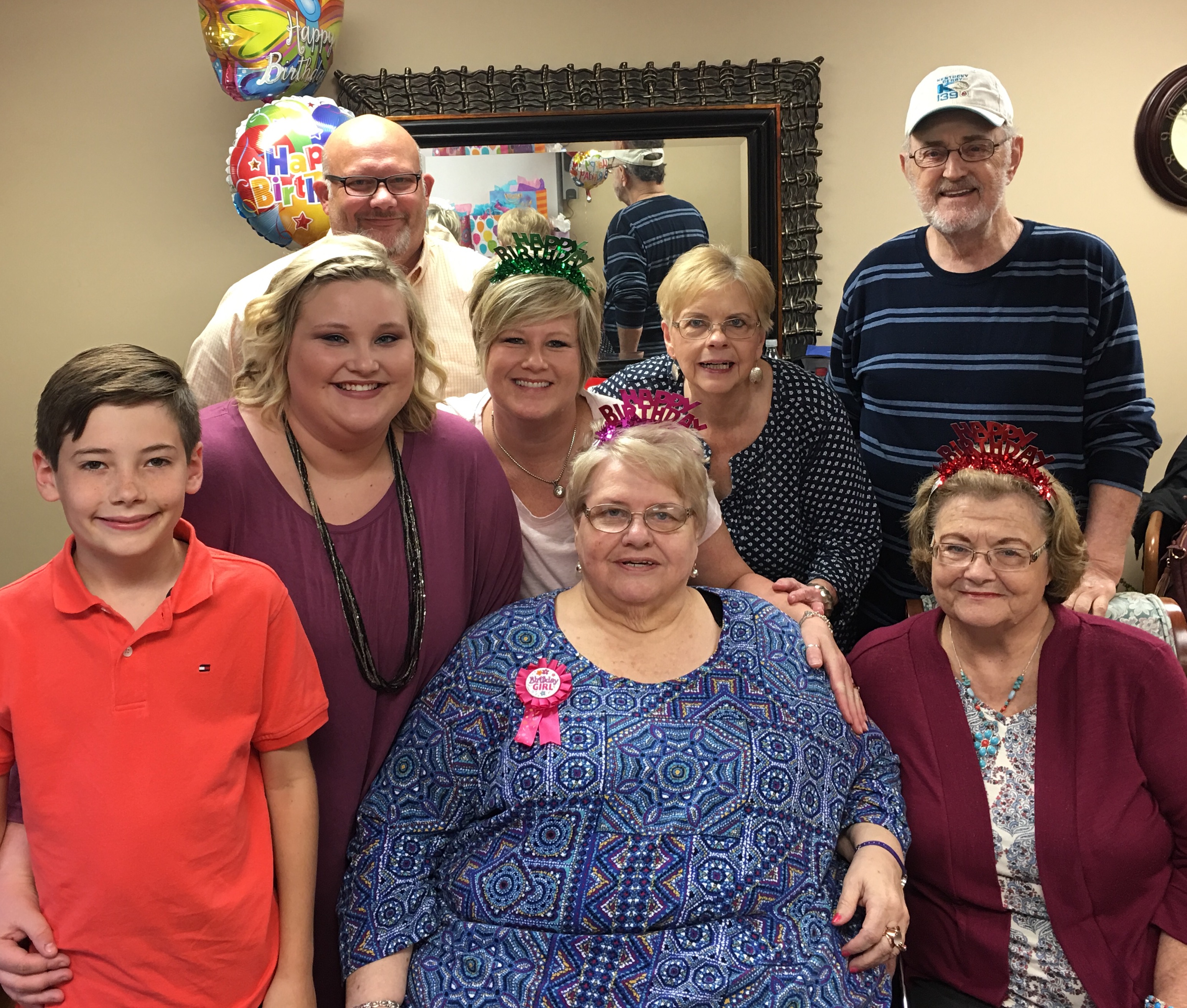 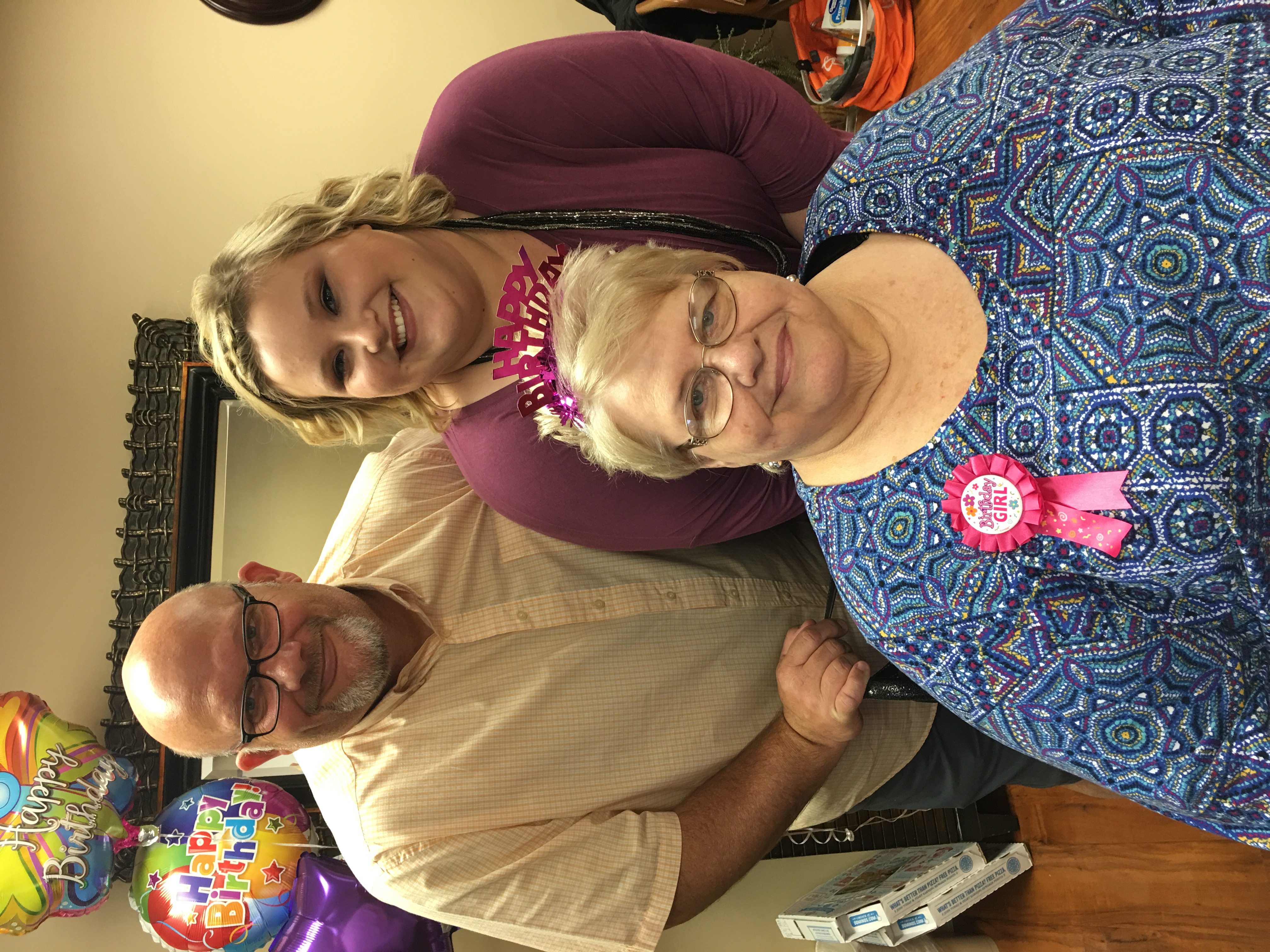 To leave a condolence, you can first sign into Facebook or fill out the below form with your name and email. [fbl_login_button redirect="https://vancebrooksfuneralhome.net/obituary/lois-ann-bailey/?modal=light-candle" hide_if_logged="" size="medium" type="login_with" show_face="true"]
×