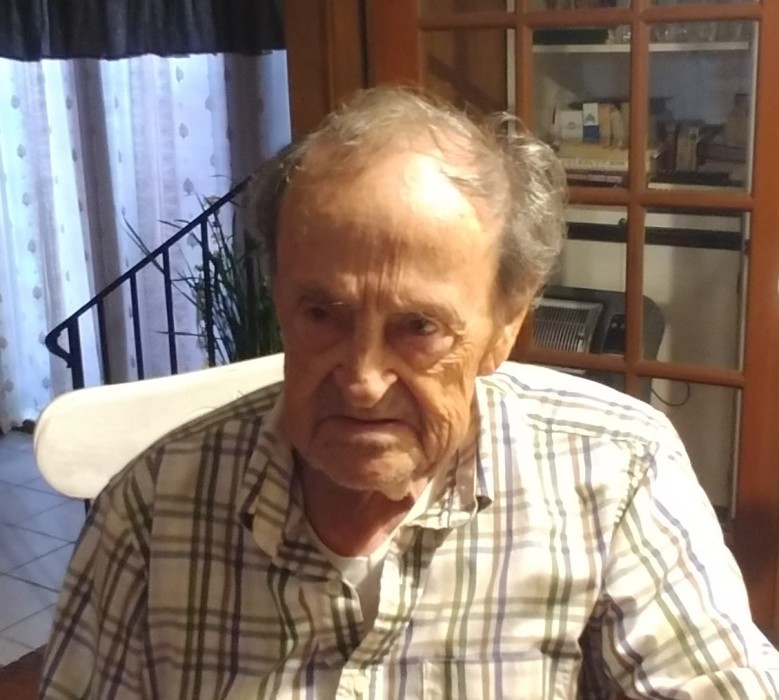 Lonnie Petty, Jr., 88, of Columbus, GA passed away on Sunday, December 22, 2019 at St. Francis Hospital.  A graveside service with military honors will be held at Ft. Mitchell National Cemetery on Monday, January 6, 2020 at 1:30pm EST.

Lonnie was born on July 12, 1931 in Columbus, GA to the late Lonnie Petty, Sr. and Willie Mae Petty.  He proudly served his country in the United States Army as an engineer.  Lonnie fought in the Korean Conflict and was later honorably discharged with the rank of Sergeant.  After teaching for a while at West Point, Lonnie was employed with Dixie Finance where he retired as the Finance Vice-President.

All in all, Lonnie was a simple man and a people person.  He never met a stranger and was always willing to lend a helping hand to those in need.  Lonnie enjoyed traveling with his wife and spending time with his family.  His wife and daughter were his world.  The love of this devoted husband, father, and grandfather was genuine and heartfelt.  Lonnie will be greatly missed, but he will always hold that very special place in the hearts of those who shared in his life.

To leave a condolence, you can first sign into Facebook or fill out the below form with your name and email. [fbl_login_button redirect="https://vancebrooksfuneralhome.net/obituary/lonnie-petty-jr/?modal=light-candle" hide_if_logged="" size="medium" type="login_with" show_face="true"]
×