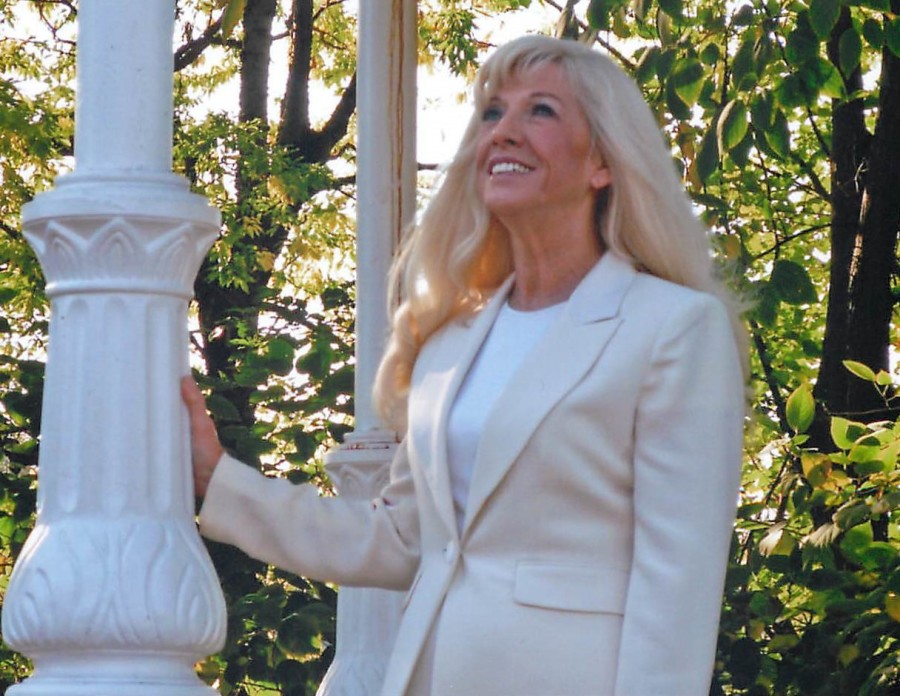 A Celebration of Life Service will be held at 2:00 PM, Monday, August 5, 2019 at Vance-Brooks Funeral Home located at 3738 Highway 431 North, Phenix City, AL, with Sister Francis Corbin officiating. The family will receive friends from 12-2:00 PM at the funeral home prior to the service. A private interment will follow.

Loretta was born in Pineville, Kentucky the daughter of the late George and Virginia Lee. She later moved to Phenix City, AL where she spent most of her adult life. Loretta continued to work and enjoyed her position for the last 25 years at Walmart in Phenix City. She enjoyed fishing, working in her yard, flower gardening and singing. Most of all, she Loved her Lord and Savior Jesus Christ. She often gave of herself by singing and ministering to others at the Valley Rescue Mission and area churches. Loretta Loved her family and cherished them with all her heart.

In addition to her parents, Ms. Brown was preceded in death by her son Timothy Hall, one sister Carolyn Beining and a brother Don Lee.

Loretta is survived by one daughter April Brown of Pensacola, FL; one son Ron Hall and wife Donna of Gardner, CO; one sister Judy Dickensheets and husband David; two brothers Roscoe Lee and wife Pauline of Calvin, KY and Eddie Lee also of Calvin, KY; three grandchildren and four great grandchildren; and a host of caring friends and coworkers.

The family would like to extend a sincere “Thank You” to everyone that has called or visited during this time.

Online condolences may be made at www.VanceBrooksfh.com.

To leave a condolence, you can first sign into Facebook or fill out the below form with your name and email. [fbl_login_button redirect="https://vancebrooksfuneralhome.net/obituary/loretta-brown/?modal=light-candle" hide_if_logged="" size="medium" type="login_with" show_face="true"]
×