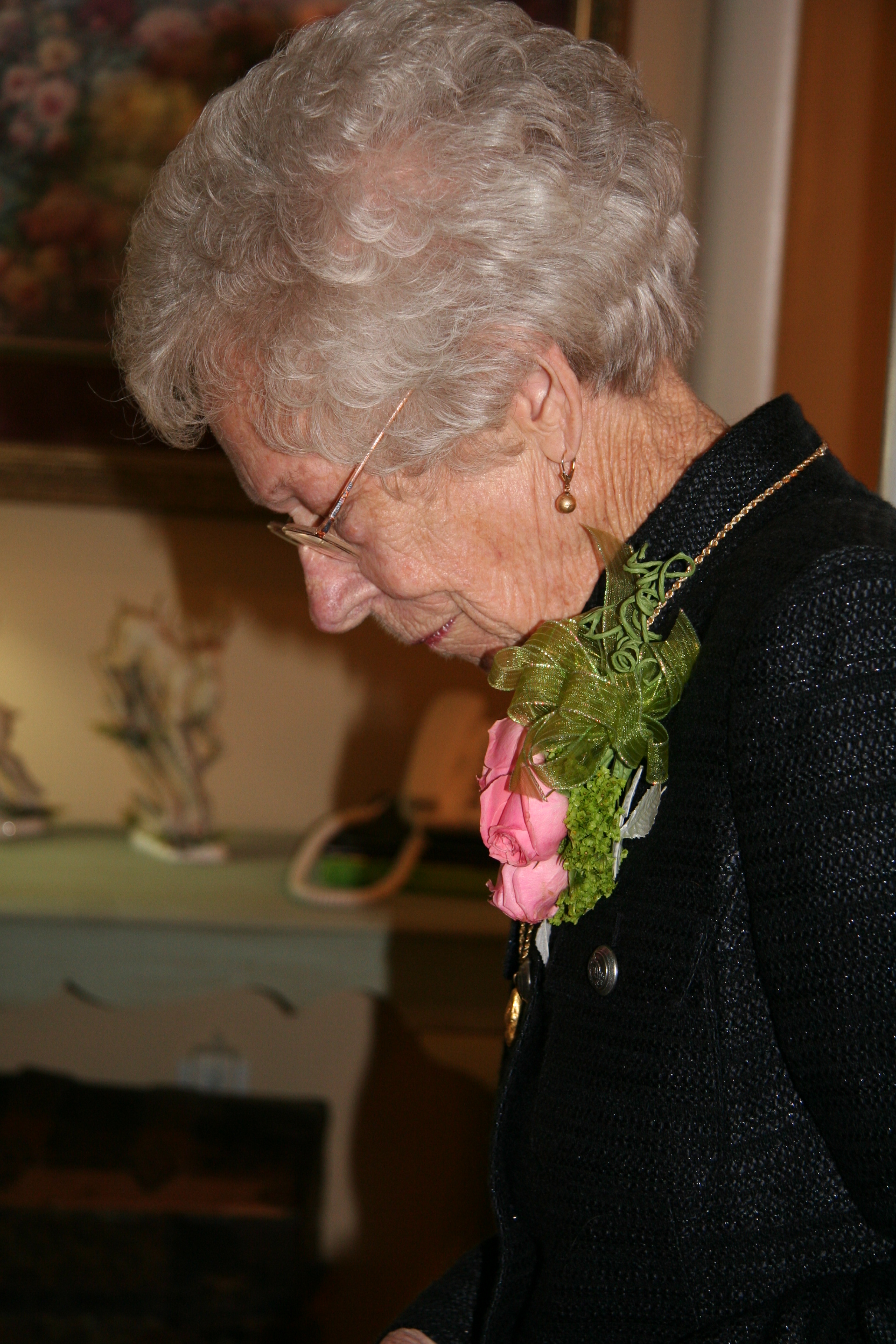 Lorraine Ida Mendow Duncan, 87, of Columbus, GA went to be with the Lord while at Columbus Specialty Hospital on Wednesday, August 12, 2020.
Funeral Services will be held at 11:00 AM (EST) on Monday, August 17, 2020 in the Chapel of Vance Brooks Funeral Home, Phenix City, AL with Dr. David Kees officiating. A private interment will follow in Ft. Mitchell National Cemetery. The family will receive friends one hour prior to the service at the funeral home.
Mrs. Duncan was born February 08, 1933 in New Orleans, LA daughter of the late Adolph Warren Mendow and Ardena Taylor Mendow. She was a U. S. Army (Women’s Corp.) veteran serving during the Korean War. Mrs. Duncan had retired from Ft. Benning after many dedicated years as a Computer Programmer and Operator.
Mrs. Duncan was preceded in death by her husband of over 65 years, Herbert Lirse Duncan, siblings, Helen West, Warren Mendow, Fannie Galloway, Gertrude Jenkins, Louis Mendow and Kitty McLain.
Survivors include her two daughters, Melanie Duncan Core (Eric), Smiths Station, AL and Tina Duncan Keeble (Blake), Columbus, GA; seven grandchildren, Stephanie, Channing, Brandy, Lacy, Corey, Kyle and Mallory; twenty great-grandchildren and two great-greatgrandchildren.
In lieu of flowers, the family request donations be made to Kindred Hospice or St. Jude Children’s Hospital, www.stjude.org.

To leave a condolence, you can first sign into Facebook or fill out the below form with your name and email. [fbl_login_button redirect="https://vancebrooksfuneralhome.net/obituary/lorraine-mendow-duncanb/?modal=light-candle" hide_if_logged="" size="medium" type="login_with" show_face="true"]
×