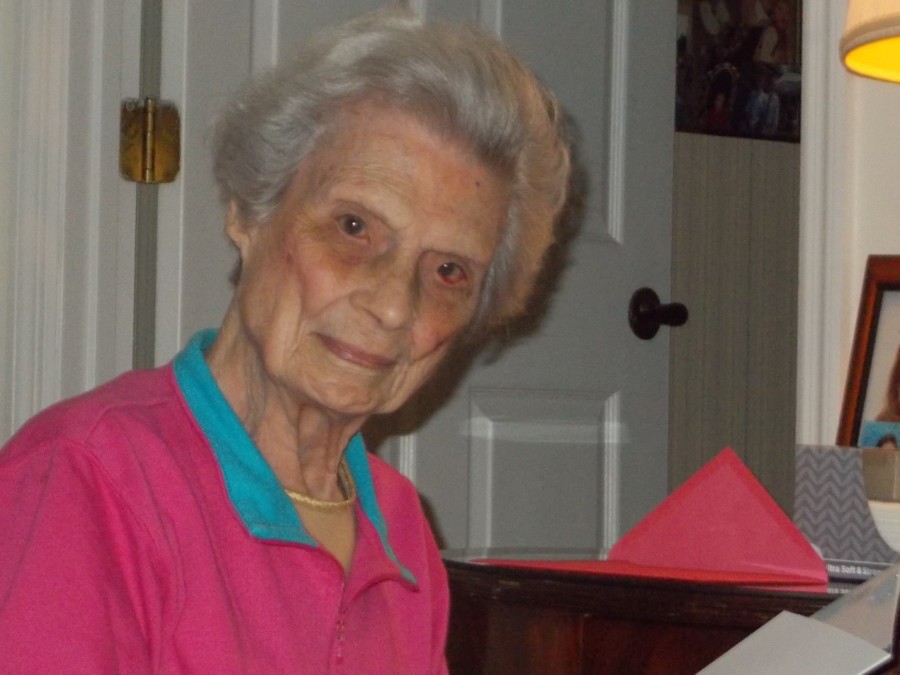 Lorraine Snellings Glenn passed away Monday June 12, 2017 at her home.

A funeral service will be held at 2pm Friday, June 16, 2017 at Vance Memorial Chapel with visitation from 12:30-2:00 before the service. A private burial will follow at Lakeview Memory Gardens.

She was a long-time hair stylist at Violet Beauty Shop and later married Alvis “Al” Glenn until his death in 1995. She also loved St. Patrick’s Church where she was faithful to attend.

The family has asked that no food be brought to the home.

To leave a condolence, you can first sign into Facebook or fill out the below form with your name and email. [fbl_login_button redirect="https://vancebrooksfuneralhome.net/obituary/lorraine-snellings-glenn/?modal=light-candle" hide_if_logged="" size="medium" type="login_with" show_face="true"]
×