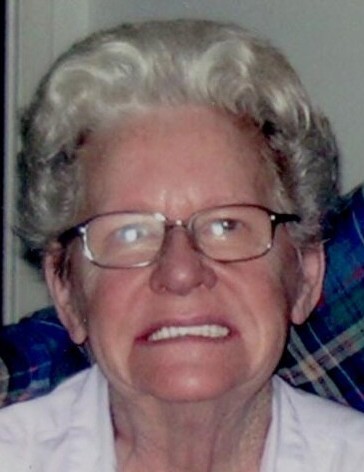 Lucindia was born on February 28, 1937 in Charleston, WV to the late Grover and Pearlie Ann Pugh.  She was a long-time employee of Captain D’s.  As a loving wife, mother, sister, grandmother, and great-grandmother, Lucindia devoted her life to her family.  She will be greatly missed but will forever hold a special place in each of their hearts.

Other than her parents, Lucindia is preceded in death by her husband of 63 years, Cecil West; daughter, Carol Ann Maine; sisters, Grace Hanner and Margaret Irvine; brothers, James Pugh and Clifford Pugh.

To leave a condolence, you can first sign into Facebook or fill out the below form with your name and email. [fbl_login_button redirect="https://vancebrooksfuneralhome.net/obituary/lucindia-ann-west/?modal=light-candle" hide_if_logged="" size="medium" type="login_with" show_face="true"]
×