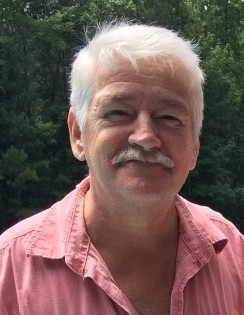 Mr. Sprouse was born July 15, 1961 in Gaffney, SC to Mr. Jack Edward Sprouse and the late Wana Sue Bullard Sprouse.  He was Baptist by faith and enjoyed classical music, writing, reading and studying history.  He also enjoyed old cars and trucks and received joy from working on them.  He formerly worked as an inspector with Cessna Aircrafts.  He also proudly served his country in the United States Navy at the rank of Petty Officer Third Class.

Other than his mother, Mr. Sprouse is predeceased by a brother, Michael Edward Sprouse.

To leave a condolence, you can first sign into Facebook or fill out the below form with your name and email. [fbl_login_button redirect="https://vancebrooksfuneralhome.net/obituary/luke-edward-sprouse/?modal=light-candle" hide_if_logged="" size="medium" type="login_with" show_face="true"]
×