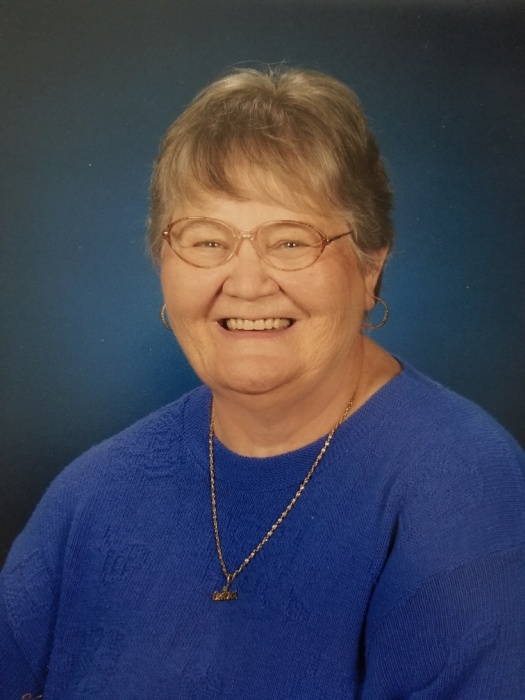 Madelyn Joy Clawson Garrett, 80, of Phenix City, AL passed away peacefully on Sunday, June 16, 2019 in the comfort of her home while surrounded by her loving family.

Mrs. Garrett was born September 5, 1938 in Lafayette, IN, daughter of the late Dale Leroy Clawson, and Mona Deal Clawson.  She was retired from the United States Postal Service with 22 years of loyal service.  She was a member of the Phenix City Moose Lodge.  She enjoyed quilting, crafting, and traveling.  She was a Lutheran by faith.  Other than her parents, she was preceded in death by her husband, Jerry Garrett, and a son, Eric Alan Frohn.

A memorial visitation will be held from 4:00 to 6:00 pm EST on Sunday, June 23, 2019 at Vance Brooks Funeral Home in Phenix City.  A private interment will take place at a special remembrance location at nearer future date by her loving and devoted family.

To leave a condolence, you can first sign into Facebook or fill out the below form with your name and email. [fbl_login_button redirect="https://vancebrooksfuneralhome.net/obituary/madelyn-joy-garrett/?modal=light-candle" hide_if_logged="" size="medium" type="login_with" show_face="true"]
×