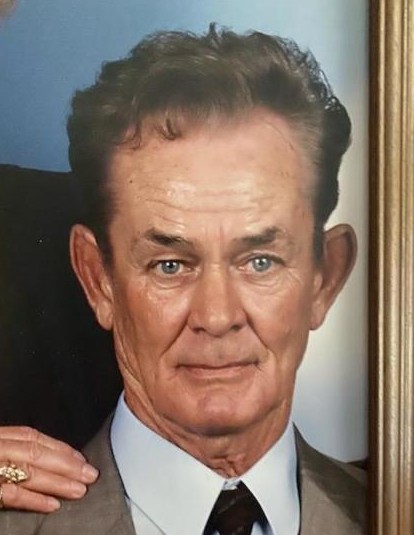 Funeral services with full Military Honors will be held at 2:00 pm EST on Wednesday, January 8, 2020 at Vance Brooks Funeral Home in Phenix City with Pastor Hank Reeves officiating.  Interment will follow at Lakeview Memory Gardens.  The family will receive friends on Wednesday one hour prior to the service at the funeral home in Phenix City.

Mr. Fox was born in Williamsport, IN, son of the late Frank Fox and Daisy Crouch Fox.  He proudly served our country in the United States Army serving during the Korean and Vietnam Wars and was retired with 20 years.  He was a recipient of numerous medals, awards, and accommodations.  After service, he was employed with First National Bank in Columbus for 10 years, and then went on to work for Columbus Roofing for many years before finally retiring.  He enjoyed fishing, visiting the beach, swimming, and watching TV games shows, especially Wheel of Fortune.  He loved spending time and sharing memories and special moments with all his family.  He was a member of Glenn Anthony Baptist Church in Columbus.  Other than his parents, he was preceded in death by three brothers, Dwayne Fox, Charles Fox, and Richard “Dick” Fox.

Flowers welcome or contributions may be made to the Alzheimer’s Association in memory of Major (Retired) James Earl Fox.

To leave a condolence, you can first sign into Facebook or fill out the below form with your name and email. [fbl_login_button redirect="https://vancebrooksfuneralhome.net/obituary/major-retired-james-earl-fox/?modal=light-candle" hide_if_logged="" size="medium" type="login_with" show_face="true"]
×