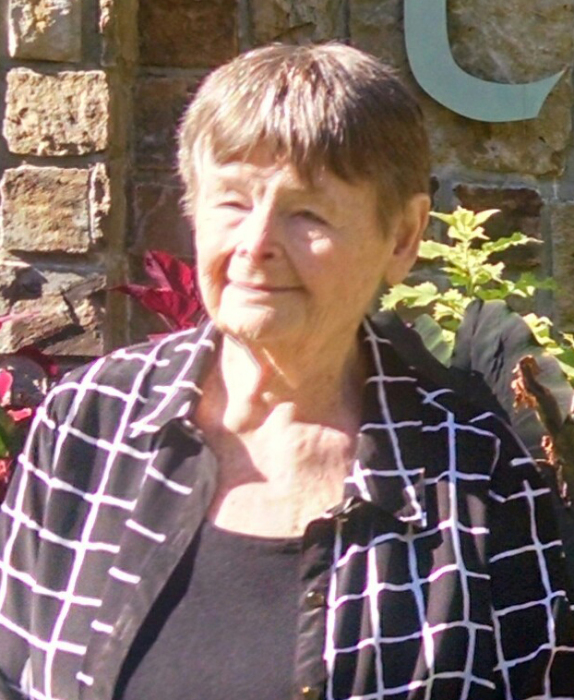 Margaret Madeline Crockett Crisp, 91, of Midland, GA passed away Wednesday, March 01, 2017 at her residence in Midland.  A funeral service will be held at Vance-Brooks Funeral Home, 4048 Macon Road, Columbus, GA on Saturday, March 04, 2017 beginning at 2:00 P.M. EST with the Reverend Jackie Thomas  officiating.  The interment will conclude the service at Parkhill Cemetery.  The family will receive friends on Saturday at the funeral home prior to the service from 12:00 Noon until 2:00 P.M. EST.

Mrs. Crisp was born June 26, 1925 in West Palm Beach, FL to the late Huel L. Crockett and Marjorie M. Von Weller Crockett.  She was a member of Perimeter Road Baptist Church in Valdosta, GA.  She was a house wife and a retired draftsman from Donald G. Crisp, Jr.,  Architect.  Mrs. Crisp was a devoted Republican.  She was chairperson of the Muscogee County Republican headquarters for President Ronald Reagan during the 1980 Presidential Campaign.  She later was commended by the President in Atlanta, GA.  She was devoted to her family and to the Lord.

Other than her parents, Mrs. Crisp is predeceased by her loving spouse of seventy-five years, Donald G. Crisp, Jr.

To leave a condolence, you can first sign into Facebook or fill out the below form with your name and email. [fbl_login_button redirect="https://vancebrooksfuneralhome.net/obituary/margaret-madeline-crisp/?modal=light-candle" hide_if_logged="" size="medium" type="login_with" show_face="true"]
×