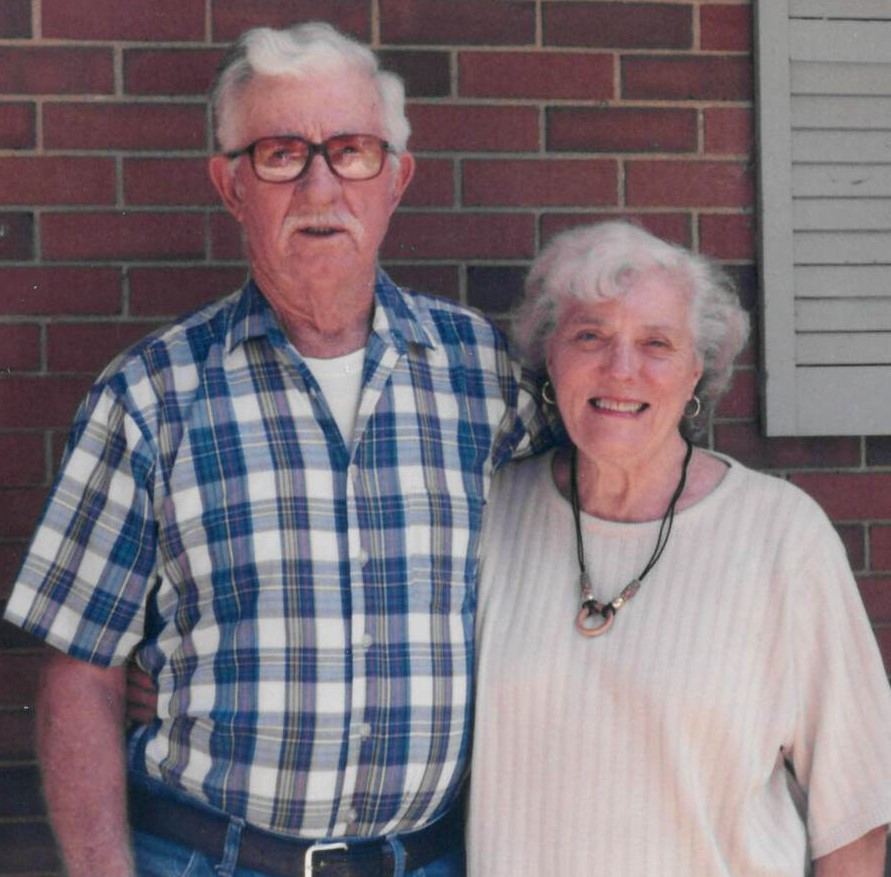 LTC (Ret) Marjorie Phyllis Harms Meadows, 94, of Seale, AL died at her home on Thursday, February 24, 2022 with her family by her side. Mrs. Meadows was known to say, “Ladies never tell their age”, so this will be the only time she tells her age.
Funeral Services will be held 12:00PM (EST) on Monday, February 28, 2022, at Crawford United Methodist Church with Rev. Mike Koger officiating according to Vance Brooks Funeral Home, Phenix City, AL. Interment with U. S. Air Force honors will follow in Ft. Mitchell National Cemetery. The family will receive friends from 2:00 till 4:00 PM (EST) on Sunday at the funeral home.
Mrs. Meadows was born August 18, 1927 in Eden, NY daughter of the late Charles F. Harms and Velma Louise Nagle Harms. She had retired from the U. S. Air Force after 20 years of dedicated service. After her military career, she and her husband, the late L.P. Meadows bought a cattle farm in the Crawford community. She was an active member of the Crawford United Methodist Church where she enjoyed teaching Middle School Sunday School class for many years. One of her greatest joys in life was sharing Christ with the children and teenagers she was around. Mrs. Meadows was also a member of the Eastern Star. We will remember her as being patient and loving to her family and friends. She will be missed more than we can put into words, but her legacy will continue through her solid teaching and example.
Mrs. Meadows was preceded in death by her parents, her husband MSG (Ret) Lawrence “L.P.” Meadows and two sons, Wesley and Wayne Meadows.
Survivors include her daughter, Carol Meadows, Seale, AL; “adopted” son, Richard Seely, Seale, AL; nephew, David Harms; several other extended family members and friends.

To leave a condolence, you can first sign into Facebook or fill out the below form with your name and email. [fbl_login_button redirect="https://vancebrooksfuneralhome.net/obituary/marjorie-harms-meadows/?modal=light-candle" hide_if_logged="" size="medium" type="login_with" show_face="true"]
×