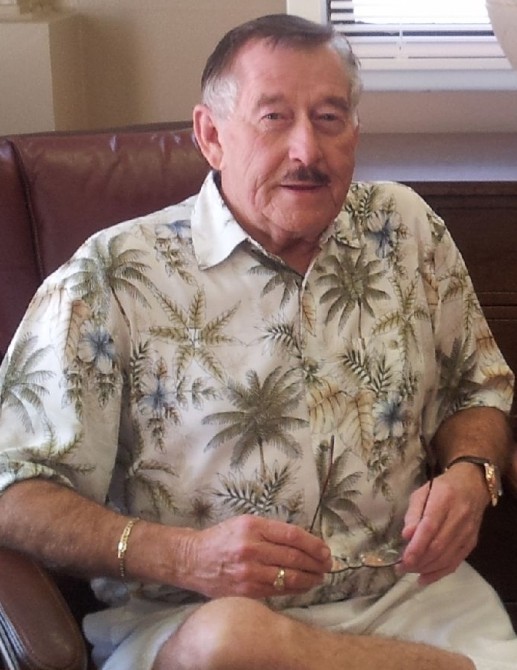 Marvin Glen Hampton, 75, of Noblesville, IN passed away late Tuesday night, July 17, 2018 in the comfort of his son’s home in Smiths Station, AL.

A celebration of life funeral service will be held 11:00 am EDT Saturday morning, July 21, 2018 at Vance Memorial Chapel (Vance Brooks Funeral Home) in Phenix City with his son Brandon Hampton and Rev. Heath Jackson officiating.  A private interment will be held at Lakeview Memory Gardens.  The family will receive friends one hour prior to the service on Saturday at the funeral home in Phenix City.

Mr. Hampton was born January 21, 1943 in Rockholds, KY to the late Shirley Hampton and Mildred Underwood Hampton.  He spent his life and made a living working with real estate and creating life-long relationships with people.  He took great pride in his profession and was considered by many an expert in his field.  He truly never met a stranger.  His sense of humor was unprecedented.  He served our country and was a Veteran of the United States Army.  He loved fishing and the joy of the outdoors.   He also enjoyed spending time with his companion and canine friend, Luna.  He was a Christian by faith.  Other than his parents, he was preceded in death by a son, Tim Hampton, and a sister, Betty Cox.

To leave a condolence, you can first sign into Facebook or fill out the below form with your name and email. [fbl_login_button redirect="https://vancebrooksfuneralhome.net/obituary/marvin-glen-hampton/?modal=light-candle" hide_if_logged="" size="medium" type="login_with" show_face="true"]
×