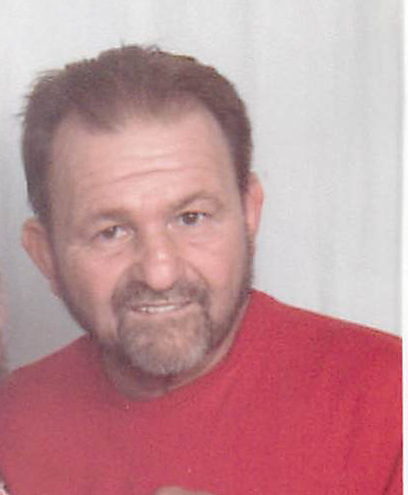 Mr. Rogers was born August 8, 1954 in Columbus, GA  to Leon Rogers and the late Lucille Brown Rogers.  He was a backhoe operator for Hinkle and McCoy.  He also enjoyed working on his yard.

Mr. Rogers was a very devoted man to his family and friends.  Not a day would go by that he was not ready to jump in and help anyone that needed him.  He was there for everyone before he even thought of himself.  He loved his wife, Brenda, and was her life.  He loved his children and step children with a passion that made him a God loving Dad.  We will all miss him and he will forever be in our hearts.

Other than his mother, Mr. Rogers is predeceased by his sister, Meretha Faye Rogers and his dog, Misty.

To leave a condolence, you can first sign into Facebook or fill out the below form with your name and email. [fbl_login_button redirect="https://vancebrooksfuneralhome.net/obituary/marvin-randall-rogers-sr/?modal=light-candle" hide_if_logged="" size="medium" type="login_with" show_face="true"]
×