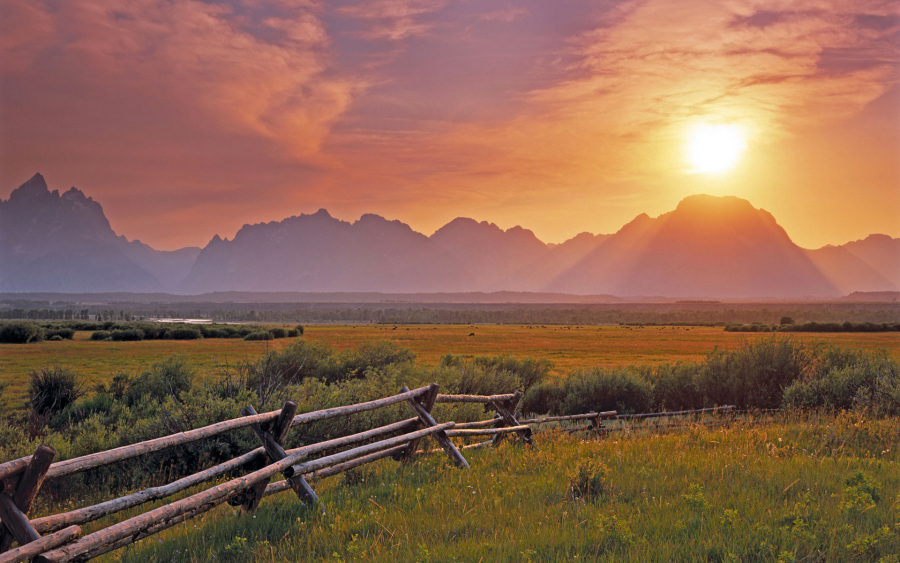 Mary was born  June 15, 1961 in Columbus, GA to the late Robert Bryan Harrison, Jr and Helen Hughes Harrison. She graduated from Columbus High School in 1978 and later became a registered nurse working at Midtown Medical for many years. Other than her parents she is preceded in death by her grandmother Sarah Hughes.

She is survived by her husband of 28 years, Jeff Filbeck; siblings, Helen Jeanette Harrison of  Burnsville, MN and Robert Bryan Harrison III and wife Vikki of Columbus, GA; “Mom”, Marie Harrison; brother and sister-in-law, George Filbeck of Huntsville, AL and Lynn Holt of Ellerslie, GA; numerous nieces, nephews and other extended family and many caring friends.

The family will have a private service at a later date.

To leave a condolence, you can first sign into Facebook or fill out the below form with your name and email. [fbl_login_button redirect="https://vancebrooksfuneralhome.net/obituary/mary-alice-filbeck/?modal=light-candle" hide_if_logged="" size="medium" type="login_with" show_face="true"]
×