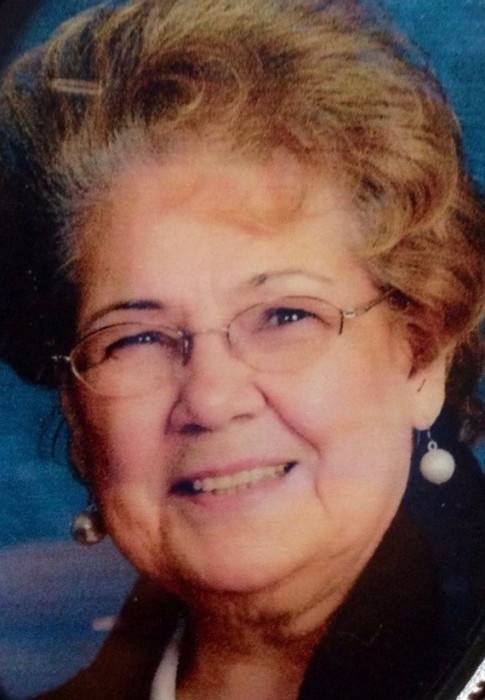 Mrs. Corcoran was born March 01, 1942 in Glencoe, LA daughter of the late Lawrence Dooley and C. D. Landry Dooley. She was a member of Oswichee Baptist Church for many years serving in various ministries. Mrs. Corcoran was also the Store Manager of the IGA in Ft. Mitchell, AL for several years where she enjoyed meeting customers and continuing the family business. She was also known for her crocheting talent which she blessed many of her church members and strangers with.  Her absence in our community and our lives will forever leave a void, but her fond memories will always bring a smile to our hearts.

Mrs. Corcoran was preceded in death by her husband of 47 years, James A. Corcoran, In-laws Mr. & Mrs. George Corcoran, & a daughter-in-law, Paget Thibodaux.

The family would also like to thank her caregivers, Mrs. Gladys, Mrs. Pat, Rita, Sharon and David and the Team at Columbus Hospice. They were more than caregivers they were her friends.

A very special thank you to Mary Jane Corcoran for her love and support during this difficult time.

In place of flowers the family ask that you give donations in her name to Oswichee Baptist Church, 1049 AL-165, Fort Mitchell, AL 36856 or a charity of your choice.

To leave a condolence, you can first sign into Facebook or fill out the below form with your name and email. [fbl_login_button redirect="https://vancebrooksfuneralhome.net/obituary/mary-anne-corcoran/?modal=light-candle" hide_if_logged="" size="medium" type="login_with" show_face="true"]
×