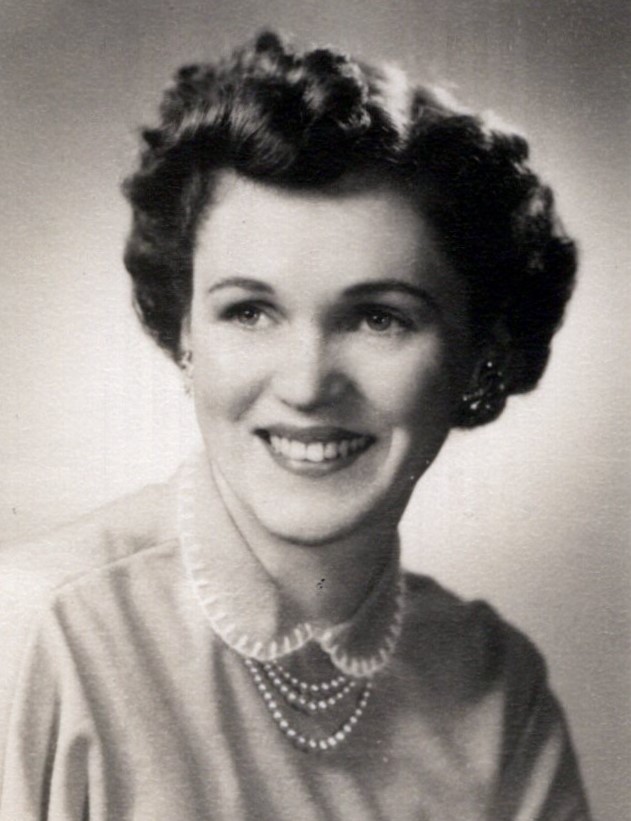 Mary Elizabeth Hermann, 95, of Columbus, GA passed away peacefully Monday, April 4, 2022 at home among family and friends. Vance Brooks Funeral Home in Columbus is assisting her passage to the Florida National Cemetery in Bushnell. She will be interred there with her loving husband, Lyle, of 60 years. A memorial and celebration of life is planned for Thursday, April 14th at 11:00 a.m. at St. Luke Chapel Columbus.

Mary was born on February 12, 1927 in Wadena, MN to the late Bob and Eva Denniston. After graduating from Verndale High School in 1945, Mary attended State Teacher’s College in St. Cloud, MN and began her career as a primary school teacher in New York Mills, MN. In 1950 she married Lyle L. Hermann and together they embarked on a journey of life in new territories from Ohio to North Carolina and eventually settling in Rome, Georgia, where Lyle became a civil servant in the Social Security Administration and Mary earned her Bachelor’s at Shorter College. Later they relocated to Columbus where Mary earned her Master’s in Primary Education at Columbus College. They called Columbus home for 29 years while raising their family. Mary was a faithful wife, a devoted mother and an extraordinary teacher. In retirement, the hard-working couple moved to Florida where they spent their golden years. Mary learned to play the organ, Lyle took up golf, and together they enjoyed ballroom dancing and completely embraced Florida living. Mary and Lyle loved to entertain and frequently shared their home with friends and family.

To leave a condolence, you can first sign into Facebook or fill out the below form with your name and email. [fbl_login_button redirect="https://vancebrooksfuneralhome.net/obituary/mary-elizabeth-hermann/?modal=light-candle" hide_if_logged="" size="medium" type="login_with" show_face="true"]
×