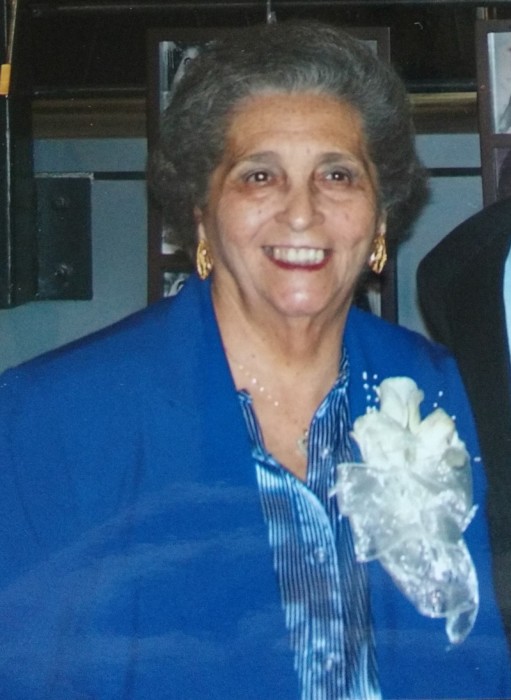 Mary Faye Bailey Ward, 81, of Phenix City, AL died Thursday, November 07, 2019 at Piedmont Regional Medical Center with her family by her side.

Funeral services will be held on Tuesday, November 12, 2019 at 2:00 PM (EST) in the Chapel of Vance Brooks Funeral Home, Phenix City, AL with Mr. Greg Ward and Rev. Jim Meadows officiating.  A private interment will follow in Lakeview Memory Gardens.  The family will receive friends from 6:00 till 8:00 PM (EST) on Monday evening at the funeral home.

Mrs. Ward was born June 12, 1938 in Opelika, AL daughter of the late Earl Tyner and Mary Belle Askew Tyner. She was a homemaker who was actively involved with her children’s activities of dance and baseball. Mrs. Ward was more specifically involved with Dixie Youth Baseball and Dixie Majors Baseball League. She was also a long time Sales Supervisor for Christmas Around the World. Mrs. Ward was often heard saying. “She only celebrated two seasons, Baseball and Christmas”.  She was a loving and devoted wife, sister, mother, grandmother and friend. We will miss her and the joy she brought into our lives.

To leave a condolence, you can first sign into Facebook or fill out the below form with your name and email. [fbl_login_button redirect="https://vancebrooksfuneralhome.net/obituary/mary-faye-ward/?modal=light-candle" hide_if_logged="" size="medium" type="login_with" show_face="true"]
×