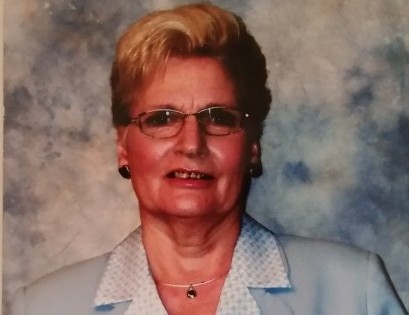 Mary was born May 4, 1937 in Lebanon, Tennessee to the late John and Tina Mathes.  Mary was a member of Edgewood Church of Christ.

Other than her parents, Mary is predeceased by her husband of 55 years Ernest Nollie Hall, as well as 13 brothers and sisters.

Mary was a loving wife, mother, sister, grandmother and friend and will be forever be missed.

To leave a condolence, you can first sign into Facebook or fill out the below form with your name and email. [fbl_login_button redirect="https://vancebrooksfuneralhome.net/obituary/mary-george-hall/?modal=light-candle" hide_if_logged="" size="medium" type="login_with" show_face="true"]
×