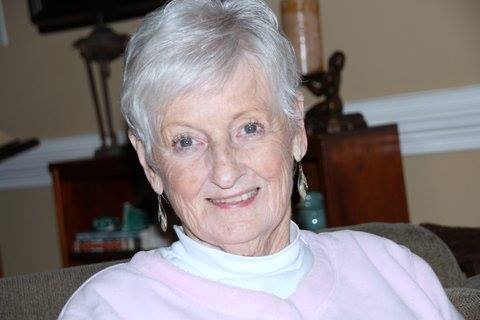 Kay was born on September 10, 1942 in Columbus, GA to the late James F. Park and Kathleen Davis Park. She attended Edgewood United Methodist Church. Kay was a loving and caring wife, mother, sister, aunt, grandmother and friend. After teaching school in the Albany Georgia School System, Kay began working with her husband Tommy at his State Farm Insurance office. She enjoyed working with the people of Albany and being part of the community. Eventually. Kay and Tommy retired to their Mountain retreat in Hiawassee, GA where she was able to enjoy her greatest delights; her family and traveling the country with Tommy in their RV. Kay will be greatly missed by all whose lives she touched.

Other than her parents, Kay is preceded in death by her husband, Richard Thomas “Tommy” Herndon, Sr. and her sister, Doris Park Oliver.

In lieu of flowers, please make a charitable donation to The Alzheimer’s Association www.alz.org.

To leave a condolence, you can first sign into Facebook or fill out the below form with your name and email. [fbl_login_button redirect="https://vancebrooksfuneralhome.net/obituary/mary-herndon/?modal=light-candle" hide_if_logged="" size="medium" type="login_with" show_face="true"]
×