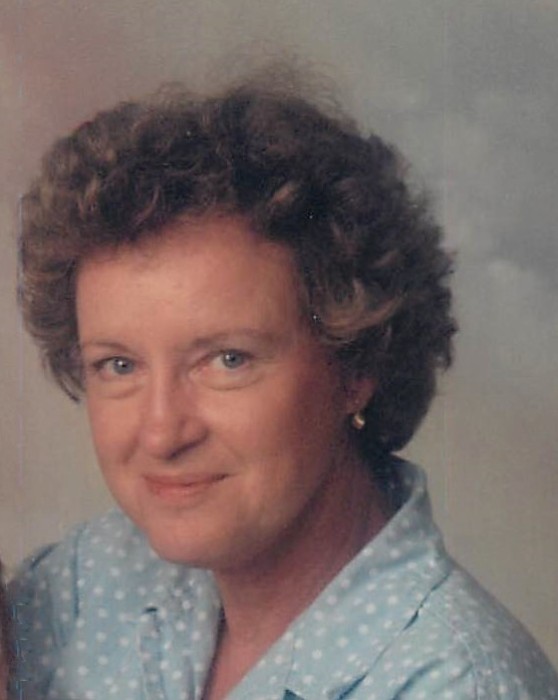 Funeral services will be held at 2:00 pm EST, on Saturday, August 11, 2018 at Vance Memorial Chapel in Phenix City, AL, with Bobby C. Smith officiating. A private interment will follow at Lakeview Memory Gardens.  The family will receive friends Saturday afternoon from 1:00 until 2:00 pm EST, one hour prior to the service, at the funeral home.

Mrs. Harden was born August 19, 1939 in Talladega, AL, daughter of the late Rastus Cooper Smith and Mary Emily Randall Smith.  She was a homemaker and also worked as a professional photographer.  Mrs. Harden was a member of First United Methodist Church in Phenix City, AL, the Professional Photographers of America in both Alabama and Georgia and the Federated Garden Club, where she was a Master Gardener.

Flowers will be accepted or donations may be made to the Alzheimer's Association at www.alz.org.

To leave a condolence, you can first sign into Facebook or fill out the below form with your name and email. [fbl_login_button redirect="https://vancebrooksfuneralhome.net/obituary/mary-jo-harden/?modal=light-candle" hide_if_logged="" size="medium" type="login_with" show_face="true"]
×