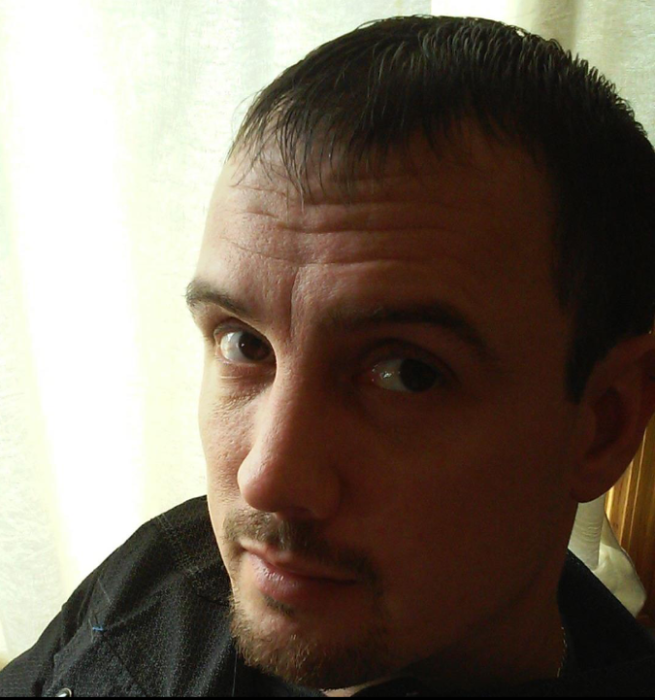 Mr. Crosby was born May 28, 1980 in Columbus, GA to Roger Dale Crosby and Cheryl Dianne Davis Lipscomb.  He  was a certified welder and also worked in the construction industry for many years.

In lieu of flowers, the family requests donations be made to the Vallley Rescue Mission Crossroads at Post Office Box 1232, Columbus, GA  31902.

To leave a condolence, you can first sign into Facebook or fill out the below form with your name and email. [fbl_login_button redirect="https://vancebrooksfuneralhome.net/obituary/matthew-seth-crosby/?modal=light-candle" hide_if_logged="" size="medium" type="login_with" show_face="true"]
×