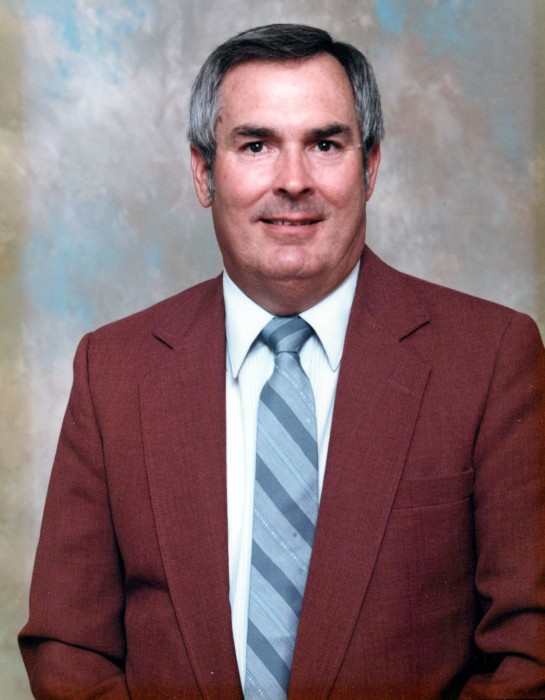 A funeral service will be held 3:00 pm EDT Wednesday, September 25, 2019 at Vance Brooks Funeral Home in Phenix City, AL with Rev. Mark Helms officiating.  Interment will follow at Lakeview Memory Gardens.  The family will receive friends Tuesday evening from 6:00 to 8:00 pm EST, at the funeral home.

Mr. Pope was born December 5, 1936 in Salem, AL, son of the late Marvin W. Pope and Johnnie Lee Franklin Pope.  He attended Auburn University and had a love for it as most of his children and grandchildren attended there as well.  Mr. Pope proudly served his country in the United States National Guard.  Most of his career he worked in the life insurance industry with Life of Georgia, where he won many awards and saw the world on their various trips.  He was also a member of the Columbus Life Insurance Underwriters Association.  Mr. Pope had a passion for farming.  He worked on his parent’s farm for many years and eventually owned and operated Pope’s Pea Patch with his wife for over 18 years.  He treated both farming and riding on his tractor as a hobby.

Other than his parents, he was preceded in death by a son-in-law, Flint Sharpe.

Flowers will be accepted or donations may be made to Columbus Hospice, 7020 Moon Road, Columbus, GA 31909 or the Michael J. Fox Foundation for Parkinson’s research at www.michaeljfox.org/donate

To leave a condolence, you can first sign into Facebook or fill out the below form with your name and email. [fbl_login_button redirect="https://vancebrooksfuneralhome.net/obituary/maurice-f-pope/?modal=light-candle" hide_if_logged="" size="medium" type="login_with" show_face="true"]
×