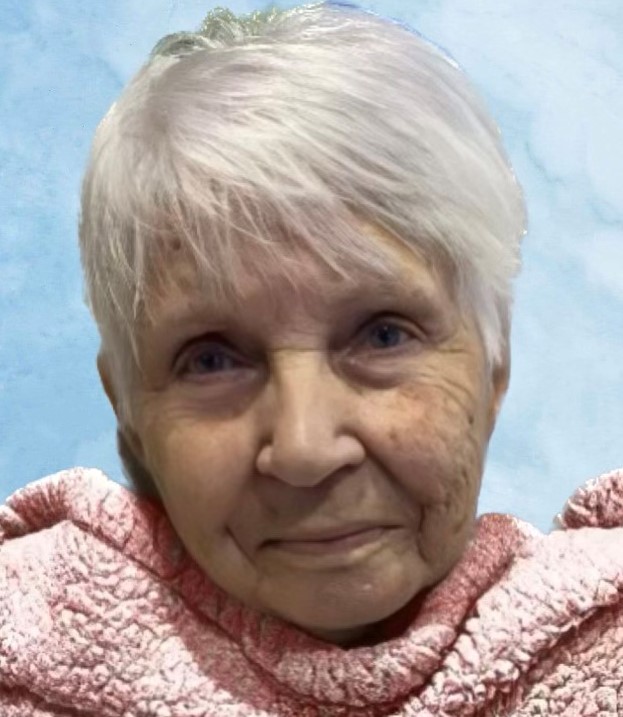 Mrs. Garner was born September 5, 1932, in Coffee County Alabama. She was the daughter of the late Emmie Marion Isler and Hazel Davis Isler.  She was a homemaker for many years. She was a very Godly lady who prayed daily for her family. She mostly loved spending time with her “babies” Addie and Ava.

Other than her parents, she was proceeded in death by her husband Travis George Garner, two brothers, Emmie Junior Isler and Douglas Isler; two sisters, Catherine Locklar and Betty Jean Wise. Also, a grandson Darrell Thomas

To leave a condolence, you can first sign into Facebook or fill out the below form with your name and email. [fbl_login_button redirect="https://vancebrooksfuneralhome.net/obituary/maxine-garner/?modal=light-candle" hide_if_logged="" size="medium" type="login_with" show_face="true"]
×