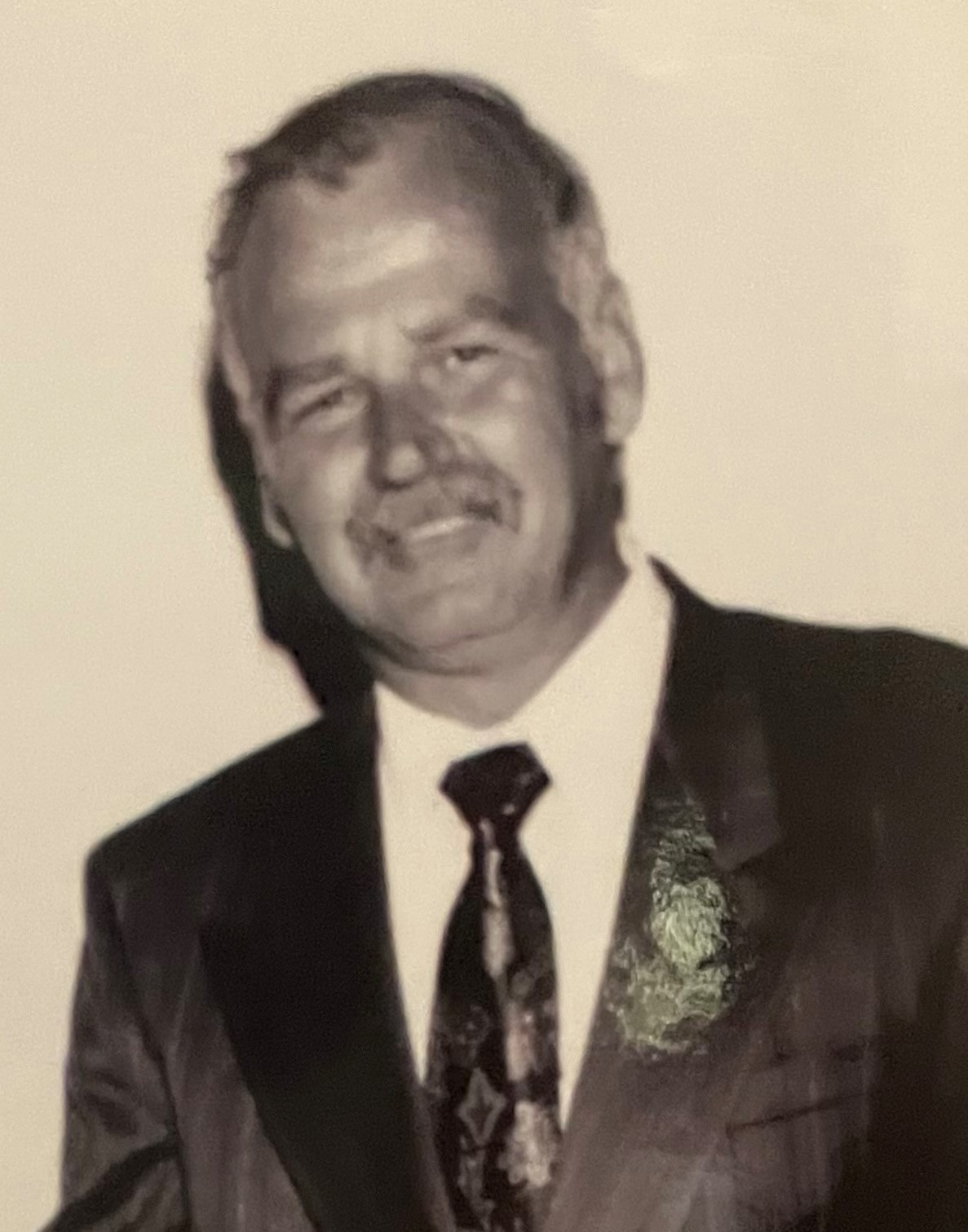 McMerita “Max” Burditt, 73, of Phenix City, AL died at his residence on Wednesday, February 16, 2022 with his family by his side.
A visitation will be held from 6:00 till 8:00 PM (EST) Friday, February 18, 2022 at Vance Brooks Funeral Home, Phenix City, AL. A private interment will follow in Ft. Mitchell National Cemetery.
Mr. Burditt was born May 17,1948 in Geneva, AL son of the late Eugene Burditt and Mary Nell Parrish Burditt. He proudly served in the U. S. Air Force. Mr. Burditt was the owner and operator of Burditt Trucking for many years. He loved being on the open road driving and seeing the country. In his spare time, he enjoyed playing golf with his friends. He has left us a legacy of love, hard work and commitment to family.
Mr. Burditt was preceded in death by his parents and his wife of 55 years Patricia Ann Hysmith Burditt; siblings, Ronnie Gene Burditt, Belinda Burditt Hutchinson and Billy Joe Burditt.
Survivors include his daughter, Stacy Burditt Pollard; a son, Jason (Brandy) Burditt; granddaughter, Natalie Burditt; as well as several extended family and caring friends.

To leave a condolence, you can first sign into Facebook or fill out the below form with your name and email. [fbl_login_button redirect="https://vancebrooksfuneralhome.net/obituary/mcmerita-burditt/?modal=light-candle" hide_if_logged="" size="medium" type="login_with" show_face="true"]
×