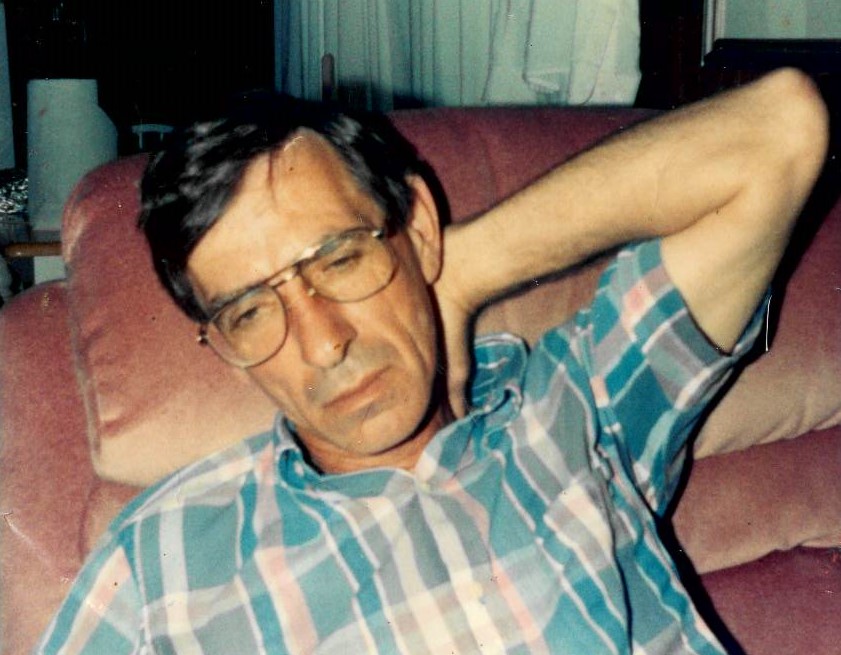 Michael Eugene Powell, 74, of Phenix City, AL died at his home surrounded by his family on Wednesday, September 30, 2020.
A Celebration of his life will be held at 2:00 PM (EST) on Monday, October 05, 2020 in the Chapel of Vance Brooks Funeral Home, Phenix City, AL with Ms. LeeRae Powell officiating. A private interment will be held at a later date. The family will receive friends one hour prior to the service at the funeral home.
Mr. Powell was born October 18, 1945 and was raised by his maternal grandparents Mr. and Mrs. McGee. He was a multitalented man who could build virtually anything he could envision in his mind. This was a talent and skill he used to support his family and share with others as a gift. Mr. Powell’s hobby was collecting Match Box cars. He will be remembered by his family and friends for his skills, but more for his generous spirit. Mr. Mike shared freely with anyone who asked and was in genuine need. Thank you for all the wisdom, shared love and fond memories.
Survivors include his wife, Tamara Warwick Powell, Phenix City, AL; four children, Traci Rogers, Becky Rammage (Tim), Joanie Dutton and Clayton Powell all of Phenix City, AL; two step-children, Jennifer Fulton, PA and Jason Parks, Phenix City, AL; birth mother, Irene Burrows, TX; siblings, Patty Brown, Jerry McGee, Gale McGee; numerous grandchildren and several great-grandchildren; other family members and close friends also survive.

To leave a condolence, you can first sign into Facebook or fill out the below form with your name and email. [fbl_login_button redirect="https://vancebrooksfuneralhome.net/obituary/michael-eugene-powell/?modal=light-candle" hide_if_logged="" size="medium" type="login_with" show_face="true"]
×