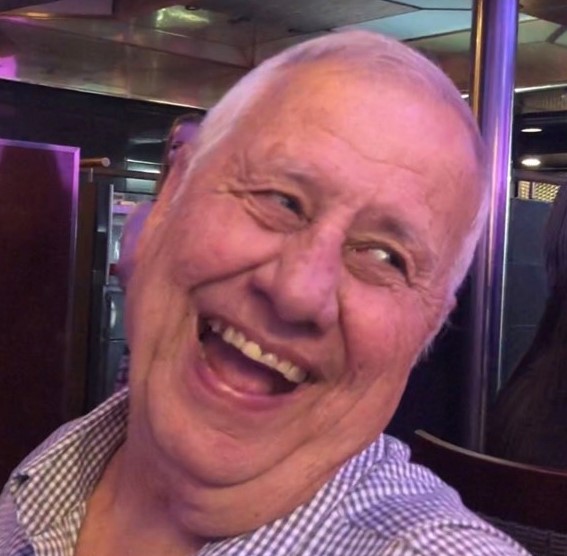 Michael Glenn Gibson, 77, of Phenix City, AL died at his home on Wednesday, October 27, 2021 with his family by his side.
Graveside Services will be held at 2:00 PM (EST) on Saturday, October 30, 2021 in Lakeview Memory Gardens with Fire Fighter Honors and U. S. Navy Honors according to Vance Brooks Funeral Home, Phenix City, AL with Rev. Jonathan Taylor and Rev. Lonnie Grimes officiating. The family is asking those who attend the service to wear their favorite college team attire. Visitation will be from 6:00 PM till 8:00 PM (EST) on Friday evening at the funeral home.
Mr. Gibson was born October 14, 1944 in Columbus, GA son of the late Woodrow Glenn Gibson and Jewel Phillips Gibson. He was a U. S. Navy Veteran serving during the Korean War. Mr. Gibson had retired from the Phenix City Fire and Rescue after 20 years of dedicated service to our community as a Sergeant. He loved Alabama football and fishing. Past times he enjoyed with his family and friends. Mr. Gibson was also an active member of Central Baptist Church. He dedicated his life to serving others and that has made a lasting impact on our community and our family. We will continue his legacy and often share stories of his life both with our family and friends.
Mr. Gibson was preceded in death by his parents; two children, Marcus Gibson and Melinda Gibson, and a brother, William K. Gibson.
Survivors include his wife of 44 years, Bertha “Bobbie” Meeks Gibson, Phenix City, AL; five daughters, Carrie Wonofsky (Evan), Louisville, KY, Joanne Johnson (Jens), Northport, FL, Audra Moore (Steven), Port Charlotte, FL, Jennifer Gibson and Kathy Gibson both of Phenix City, AL; one son, Robert “Bubba” Gibson (Karen), Opelika, AL; twenty one grandchildren and fourteen great-grandchildren; several nieces, nephews and friends.

To leave a condolence, you can first sign into Facebook or fill out the below form with your name and email. [fbl_login_button redirect="https://vancebrooksfuneralhome.net/obituary/michael-glenn-gibson/?modal=light-candle" hide_if_logged="" size="medium" type="login_with" show_face="true"]
×