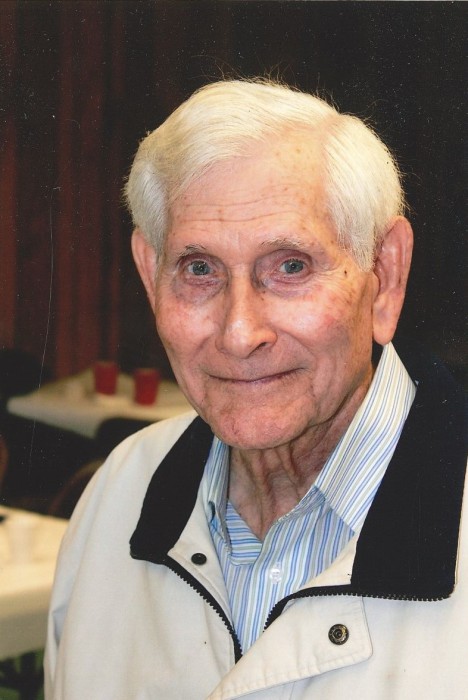 Milton L Lenoir, 88, of Phenix City, AL passed away peacefully on
Monday morning, February 19, 2018 in the comfort of his home.

Mr. Lenoir was born October 9, 1929 in Smiths Station, AL to the late Carl and Goldie Lenoir. He was an Art Instructor for 55 plus years and was recognized as a world renowned Artist. As a National Instructor, he had numerous people study under him and developed lasting relationships. Many of them used his techniques and became instructors themselves.  He taught art class for 13 years at the Central Activities Center in Phenix City and recently received the Lifetime Achievement Award from the Phenix City / Russell County leadership community.  He was the author of six illustration books that were distributed worldwide.  Mr. Lenoir had a passion for the love and welfare of people. He was a member of the Gideon’s, and pastored Russel Woods Congregational Church in Phenix City for several years.  He formerly taught an adult Sunday School Class, served as past Sunday School Superintendent, and served as a senior board member for 25 years at White Rock Assembly of God Church in Phenix City.  He served our country proudly as a Veteran of the United States Navy and Army during the Korean War. His true passion was loving people and sharing his Christian faith. Other than
his parents, he was preceded in death by a son, Ken Lenoir, and four brothers, Curtis Lenoir, George Lenoir, Foy Lenoir, and Thurmond Lenoir.

The family would also like to thank Kindred Hospice and caregivers Charlene and Amanda.

To leave a condolence, you can first sign into Facebook or fill out the below form with your name and email. [fbl_login_button redirect="https://vancebrooksfuneralhome.net/obituary/milton-l-lenoir/?modal=light-candle" hide_if_logged="" size="medium" type="login_with" show_face="true"]
×