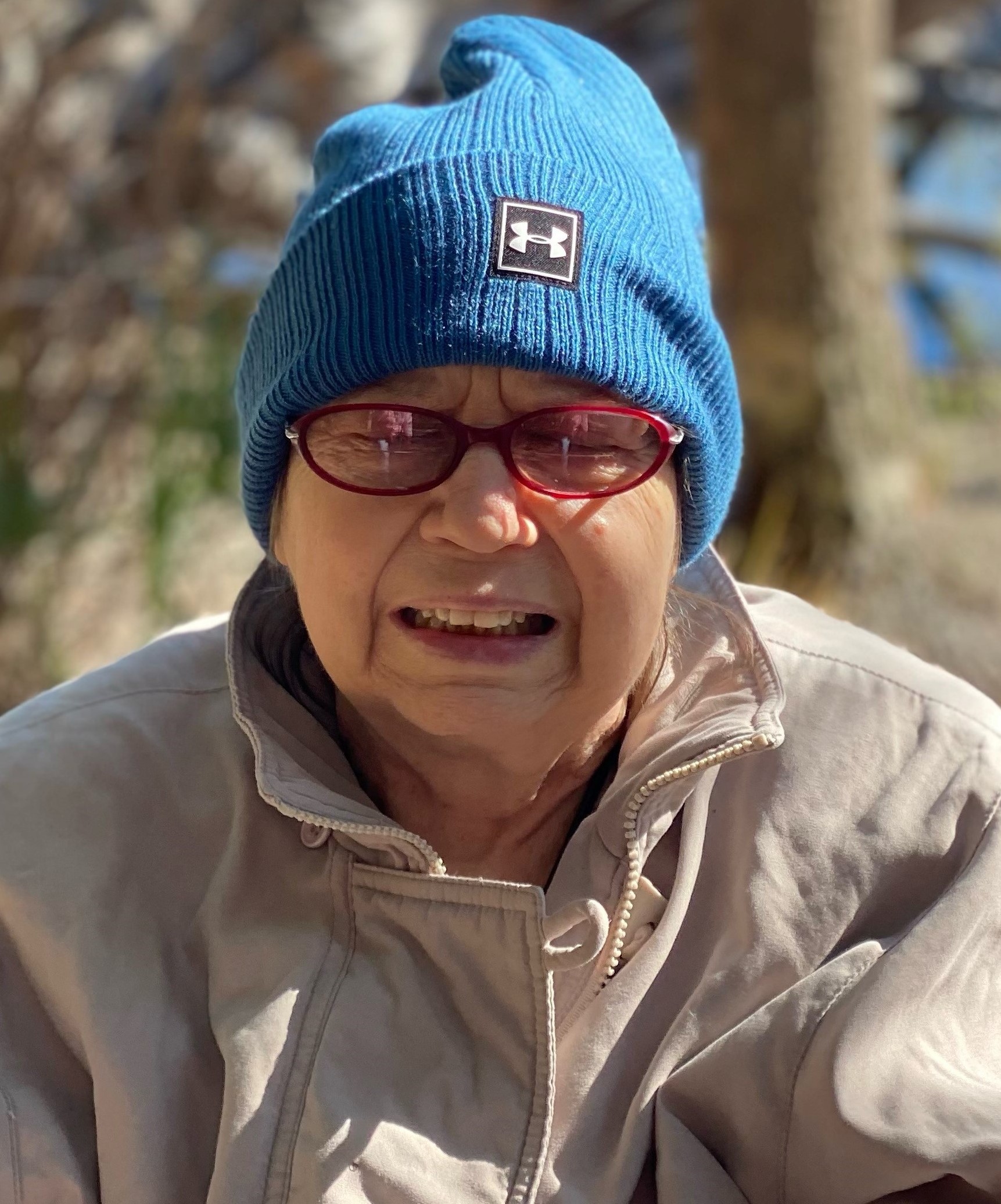 Molly Griggs, 73, of Columbus, Georgia, passed away peacefully on Tuesday, May, 31, 2022, at Piedmont Midtown in Columbus, Georgia.
The family will announce a Memorial Service at a later date.
Ms. Griggs was born in Franklin, North Carolina, the daughter of the late John H. Griggs and Margaret Rogers Griggs. She lived most of her childhood in Dillard, Georgia, but later moved to the state of Washington where she spent a large portion of her adult life. She always considered her “home” the state of Georgia and got the opportunity to move back in her later years. She enjoyed crafting, cooking, traveling, gardening and sitting on the porch watching the geese. Most of all, she enjoyed “Face-Timing” with her family and friends, which are spread out over the United States.
Ms. Griggs is survived by her daughters Dixie Moore (Edward) of Phenix City, AL and Rebecca Neville-Delarosa (Angel) of Ridgefield, WA; son Stephen Neville (Crystal) of Woodland, WA; sister Donna Bennett of Cowee, NC; brothers John Griggs (Carol) of Cloverdale, OR, Tracy Griggs (Glenda) Cougar, WA and Paul Griggs (Tabitha) of Mountain City, GA and nine grandchildren.

To leave a condolence, you can first sign into Facebook or fill out the below form with your name and email. [fbl_login_button redirect="https://vancebrooksfuneralhome.net/obituary/molly-griggs/?modal=light-candle" hide_if_logged="" size="medium" type="login_with" show_face="true"]
×