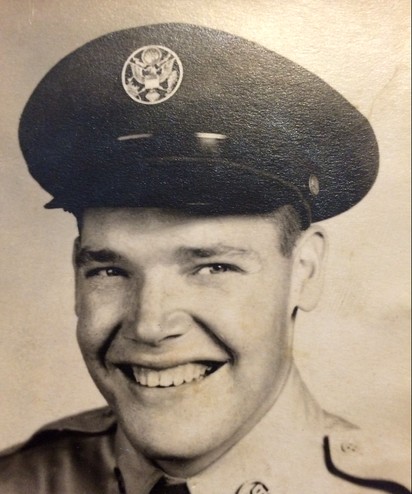 Morris Culpepper, age 85, resident of Smiths Station, Alabama, passed away at his residence on Sunday, July 5, 2020.  Funeral services are scheduled at the Chapel of Vance Brooks Funeral Home on Thursday, July 9, 2020, 2 p.m. with Reverend (Dr.) David Kees officiating.  Interment will follow at Lakeview Memory Gardens Cemetery.  The family will receive friends at the funeral home on Wednesday, July 8, 02020 from 5-7 p.m.

Mr. Culpepper, son of the late Grover Culpepper and Elizabeth Litaker Culpepper, was born August 10, 1934 in Columbus, Georgia.  He was medically retired from the U.S. Air Force where he served honorably in Korea and stateside assignments.  After retiring from the military, he began working as a long- haul driver for the Teamsters, Local #557, where he drove faithfully for over 20 years.  He then began a career in home construction for a many years, and then become a driver locally for Gold Star Cab Company until his retirement.  Mr. Culpepper was a member of Smiths Station Baptist Church and American Legion Post #179, Montgomery, Alabama.  He loved spending quality time with his family, enjoyed watching Atlanta Braves baseball, woodworking, and spending time outside gardening.  The family remembers him as a man who was “down to earth,” hardworking, and enjoyed making people smile and laugh.

Other than his parents, Mr. Culpepper was preceded in death by four sisters and seven brothers.  He is survived by his wife of 59 years, Louise Culpepper of Smiths Station, Alabama; two daughters, Loveta Culpepper and Janet Culpepper, both of Smiths Station, Alabama; two sons, Dean Porter and his wife Yukie of Fort Walton Beach, Florida and Rickie Porter and his wife Kathleen, also of Fort Walton Beach, Florida; five grandchildren, Michael and his wife Tara, Michelle, Stephanie, Sherry, and Sean; six great-grandchildren, Kayla, Skyla, Sami, Noah, Eli Morris, and Zoe; many other relatives and friends.

To leave a condolence, you can first sign into Facebook or fill out the below form with your name and email. [fbl_login_button redirect="https://vancebrooksfuneralhome.net/obituary/morris-culpepper/?modal=light-candle" hide_if_logged="" size="medium" type="login_with" show_face="true"]
×