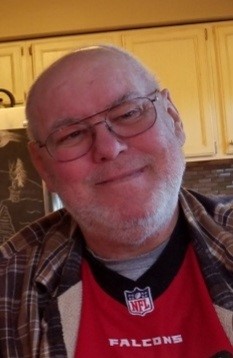 Mr. Gustavson served his country hononably in the U.S. Army.  He was someone who enjoyed building things around the house; landscaping; taking trips and exploring the countryside; watching television, particularly the Atlanta Falcons games; and watching classic western movies.  The family remembers him as a loving man who was honest, caring, and giving.

Private Memorial Services will be held at a later date. In lieu of flowers, the family requests contributions be made to St. Jude Children’s Hospital at www.stjude.org.

To leave a condolence, you can first sign into Facebook or fill out the below form with your name and email. [fbl_login_button redirect="https://vancebrooksfuneralhome.net/obituary/mr-allen-gustavson/?modal=light-candle" hide_if_logged="" size="medium" type="login_with" show_face="true"]
×